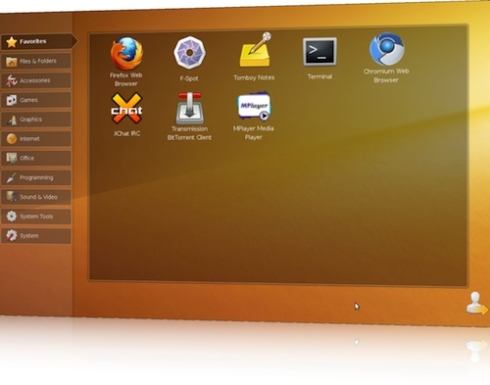 Ubuntu developer Jamie Bennett says the primary stumbling block was the fact that the Ubuntu Netbook user interface needed 3D hardware drivers, which aren’t necessarily available for all ARM-based chipsets at the moment. So they rewrote the user interface for the ARM version of Ubuntu Netbook Edition to use 2D Enlightenment Foundation Libraries instead of 3D hardware support to provide graphical effects.

The long and short of it is, that most users won’t be able to see a difference between the Ubuntu Netbook Edition user interface on an ARM or x86-based device. The changes will all be under the hood. As an added bonus, the EFL-based version of the program launcher is easier to theme than the current 3D program launcher.