Ubuntu 15.04 Vivid Vervet is set to launch in April, but if you like living on the edge you can try the first beta version of the operating system, which was released today. Well, sort of.

There are several different official flavors of Ubuntu. The main version uses the Unity desktop environment, and while you can download the latest nightly builds of that branch, there’s no official beta version.

But there are beta versions of Ubuntu with the KDE, Xfce, LXDE, and GNOME desktop environments. And for the first time, Ubuntu MATE is an official flavor. 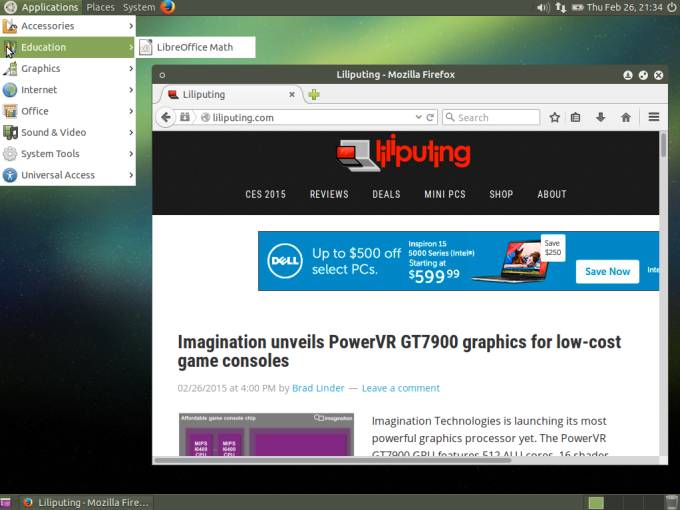 MATE is a desktop environment that’s based on the discontinued GNOME 2 project. It’s been one of the default options for Linux Mint users since 2012, and the desktop environment is also available for other operating systems including Fedora, Arch, and OpenSUSE.

If you want a closer look at what Ubuntu MATE looks like, what new features are included in the latest beta, and what known issues still need to be worked out, Web Upd8 has a pretty good overview or you can check out the Ubuntu Mate release notes.