Over the past few years a number of companies have released small desktop computers with Intel Atom processors. Some ship with Windows software. Some have Linux. And others have no operating system at all.

Want to install your own operating system? If you’re using Windows that shouldn’t be too hard. But Linux may be another story, since many GNU/Linux-based operating systems lack some of the wireless or HDMI/audio features you may need.

But developer Linuxium (Ian Morrison) has been releasing patched builds of Ubuntu Linux for tiny, Atom-powered computers like the Intel Compute Stick for a while. Now he has gathered a bunch of his builds in one place, making it easy to install Ubuntu on most desktop computers with Intel Bay Trail or Cherry Trail processors. 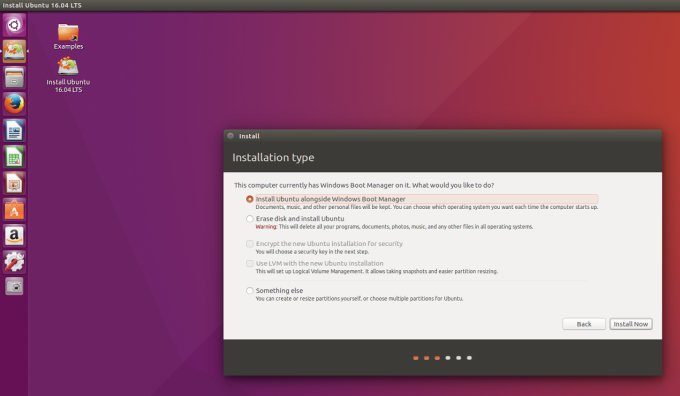 Linuxium’s builds of the operating system include patches that allow WiFi, Bluetooth, and HDMI audio to work on first and second-gen Intel Compute Sticks, but they should also work with a number of other mini PCs. They also support 32-bit and 64-bit bootloaders.

If your system has different wireless hardware, you may have to look elsewhere, though.

You should also keep in mind that since Linuxium’s software includes a patched Linux kernel, Ubuntu won’t download and install kernel updates automatically. But he does offer a script that allows you to do it manually. All other software packages can be updated using Ubuntu’s built-in software updating tools.

In addition to Ubuntu, there are downloads available for Lubuntu, Xubuntu, Kubuntu, Ubuntu GNOME, and Ubuntu MATE (which all share a common core, but which have different desktop environments).