Ubuntu is one of the most popular Linux-based operating systems, but there’s not just one version of Ubuntu. While the developers at Canonical ship an operating system with the company’s own Unity desktop environment, there are also a number of additional community “flavors” of Ubuntu with alternate environments such as KDE, LXDE, Xfce, GNOME, and MATE. Now there’s one more.

Ubuntu Budgie is a version of the operating system which uses the relatively new Budgie environment. 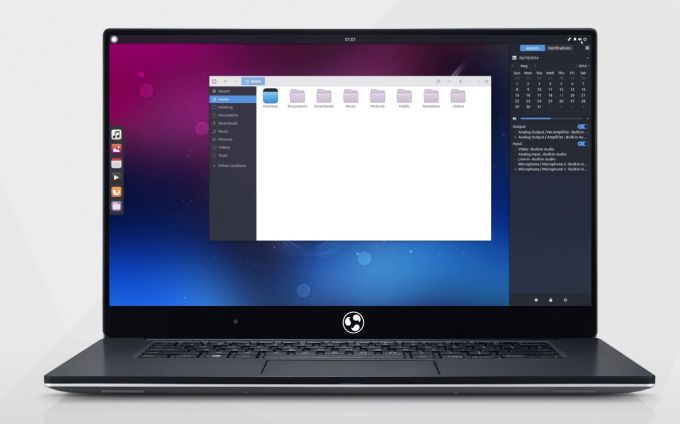 A team of developers had been working on an unofficial project called Budgie Remix, but starting with Ubuntu 17.04, which is set to launch in April, there will be an official Ubuntu Budgie build available for download.

Official flavor status means that the Budgie team will get a link on the official Ubuntu website, but it also means that the developers of the software will play a larger role in the Ubuntu community.

As for Budgie, it’s a desktop environment developed by the makers of Solus Linux. It incorporates many features of GNOME including support for GNOME-specific software packages, but has its own distinct, light-weight user interface including a Budge Menu and a customizable notification area called Raven which allows you to choose and arrrange aplets for things like calendar, volume, and media player controls.