The latest version of the popular Ubuntu Linux operating system brings updates to the user interface, kernel, and audio stack, among other things. There’s also improved support for RISC-V processors and for Raspberry Pi hardware. 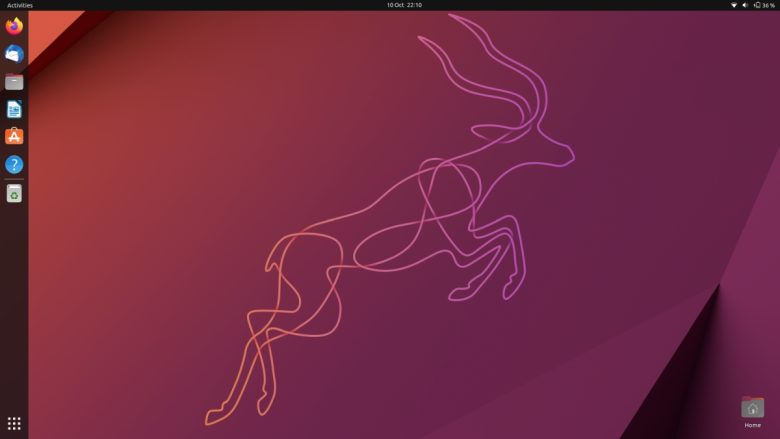 The operating system features the Linux 5.19 kernel with updated hardware support and features PipeWire to handle audio rather than PulseAudio, which brings support for more audio devices and improved Bluetooth audio connectivity.

Ubuntu 22.10 also adds native support for the WebP image format, updates to most of the applications that come pre-installed, and updates to the desktop environments.

The standard version of Ubuntu now ships with GNOME 43 with some UI updates including a Nautilus file manager that can automatically adjusts to fit different window sizes and a Quick Settings panel that offers support for toggling dark mode, switching audio devices, or adjusting WiFi settings with fewer clicks. 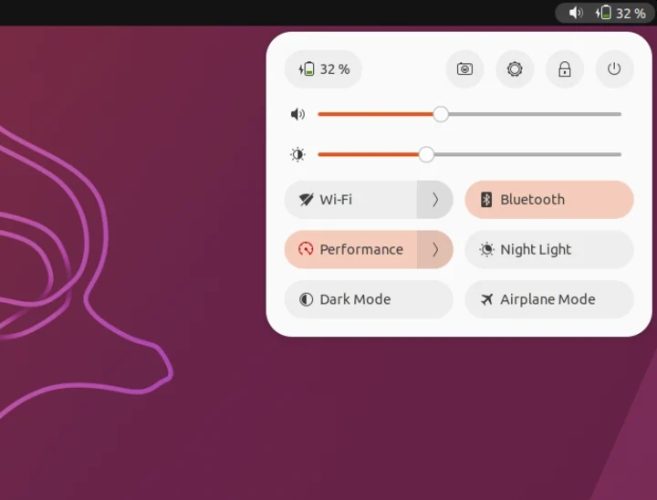 But there are also official “flavors” featuring KDE Plasma, LXQt, Budgie, MATE, Xfce, or Kylin desktop environments. Ubuntu Unity is also the latest official flavor… marking a return for the desktop environment originally developed by and then abandoned by Canonical.

Canonical notes that Ubuntu 22.10 also includes a number of improvements for folks using the operating system with Raspberry Pi devices, including:

If you’re looking for a more stable solution, you might want to stick with Ubuntu 22.04 LTS which was released six months ago. That version of the operating system will receive standard support through at least April, 2027 (with extended support available for Ubuntu Pro subscribers until April, 2032).