Canonical releases a new version of its popular Ubuntu operating system every six months — but most versions are only officially supported for nine months. That means if you want a stable version of Ubuntu that you can run for a long time, you’ll probably want to opt for an LTS release like Ubuntu 18.04 LTS.

Those letters stand for Long Term Support, and up until recently that meant Canonical would offer five years of official support.

But now Ubuntu founder Mark Shuttleworth says the company will support Ubuntu 18.04 for twice as long. 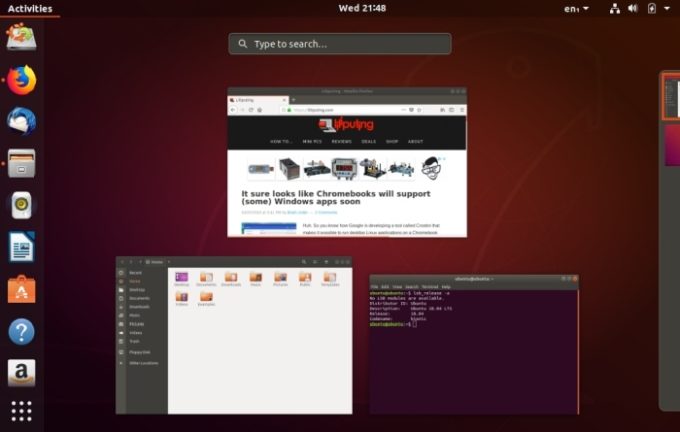 According to ZDNet, Shuttleworth said the move to a 10 year support cycle is meant to make Ubuntu a more attractive option for hardware developers creating Internet of Things appliances and specific industries including financial services and telecommunications.

While the announcement is aimed at commercial customers that are likely using Ubuntu on servers or IoT devices, it’s also good news for end users that run the desktop version of Ubuntu on laptops who prefer stability over bleeding-edge features. It means you’ll be able to install Ubuntu 18.04 today and continue receiving security updates and bug fixes through early 2028 even if you never upgrade to a newer version Ubuntu.

It’s unclear at this point if Canonical will commit to a 10-year life-cycle for future Ubuntu LTS releases. But the company has time to make that decision: the next LTS release will be Ubuntu 20.04, which isn’t scheduled to launch until April, 2020.