After years of working on a user interface designed to run across phones, tablets, and desktop computers, the developers of the Ubuntu operating system have decided to shift focus.

Starting next year, the default desktop environment for Ubuntu will be GNOME rather than Unity.

Canonical founder Mark Shuttleworth says the  change will start with the release of Ubuntu 18.04 LTS in April, 2018. 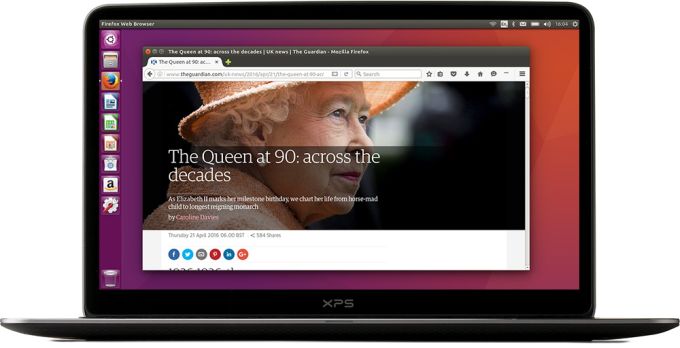 Shuttleworth says the change is about more than the default user interface for desktop users. It’s about focusing on a few things:

Update: Ars Technica spoke with a Canonical representative who confirmed that “work on the phone and tablet is also ending.”

While there aren’t many phones or tablets shipping with Ubuntu software, I suspect there are some enthusiasts who have been waiting for the platform to become more robust before picking one up… and the handful of existing users would probably like to know more about Canonical’s plans to support their devices in the future. 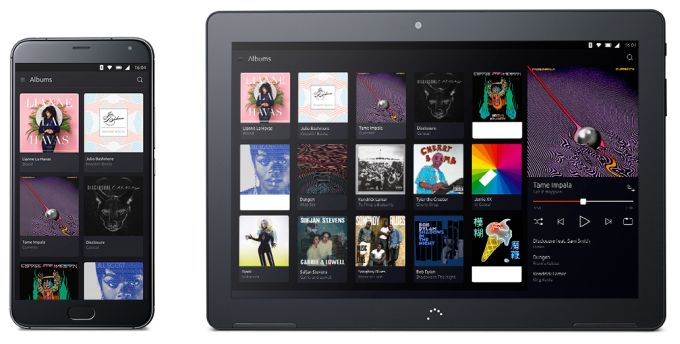 I suspect some desktop Ubuntu users will be happy to hear of the change in strategy though. While Unity has gotten more robust in recent years, Canonical’s decision to move from GNOME to Unity was controversial when it took place in 2011. But one of the strengths of Ubuntu and other popular GNU/Linux distributions is that users who don’t like the default desktop environment can usually opt for an alternative.

In fact, Ubuntu GNOME became and official “flavor” of Ubuntu a few years ago. Now it looks like it’ll essentially become the default starting next year.