Canonical releases a new version of the popular Ubuntu operating system every six months. Quite frankly, most of those updates are kind of boring, with incremental changes from one build to the next. But Ubuntu 17.10 launches on October 19th, and it’s actually kind of a big deal.

Ubuntu has a new default desktop manager, display server, and a whole bunch of more modest updates. It’s also going to be a bit more work to install the operating system on computers with 32-bit processors. 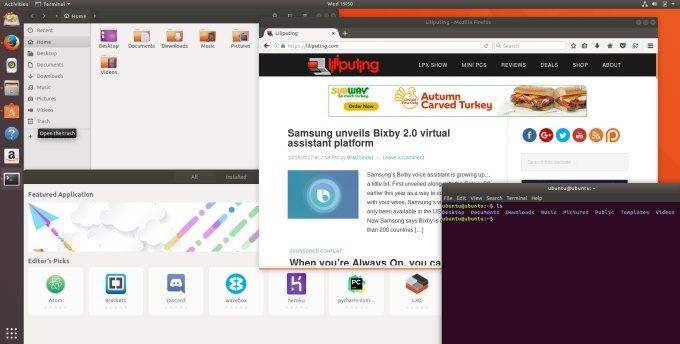 After giving up on the idea of building a single operating system that can run on PCs and mobile devices like smartphones and tablets, Canonical ditched its multi-year effort to develop its own desktop environment and display server. Unity and Mir are gone, and Ubuntu 17.10 will ship with the GNOME 3.26 desktop environment and Wayland display server.

On the one hand, that makes Ubuntu a bit more like a whole bunch of other GNU/Linux operating systems. But Canonical still puts a lot of work into developing a custom user interface and some of its own applications for the OS. So while Ubuntu 17.10 includes a bunch of GNOME applications, it also has some GNOME Shell extensions including an Ubuntu Dock and theme. 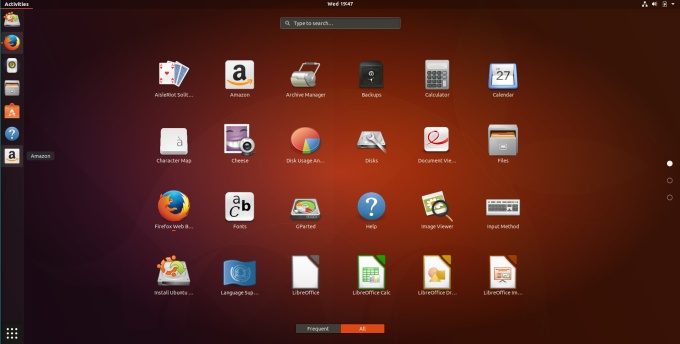 If you’re upgrading from Ubuntu 17.04 or Ubuntu 16.04, you’ll boot into the GNOME desktop environment upon completion of the upgrade process… but Canonical won’t delete Unity. So if you’d rather continue to use the Unity environment you can do that… but it won’t receive much support moving forward.

Another thing that’s not getting a lot of support anymore is Ubuntu for 32-bit systems. Starting with Ubuntu 17.10, Canonical will no longer offer 32-bit disk images for download. 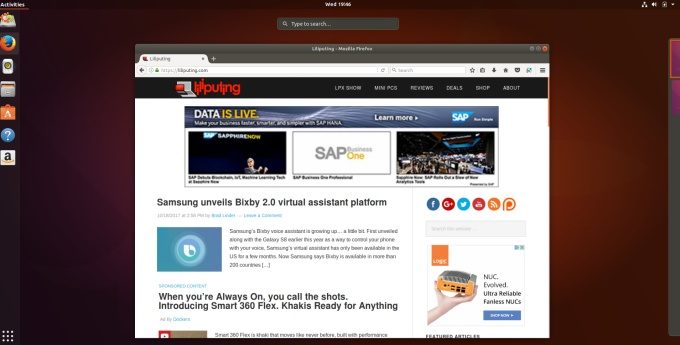 The company isn’t dropping 32-bit support. If you’re already running a 32-bit build of Ubuntu, you can still upgrade to the latest version. And you can still use a Netinst or MinimalCD image to load Ubuntu onto a computer with an older CPU.

Some of the other changes in Ubuntu 17.10 are a bit less dramatic. The close, minimize, and maximize buttons will now show up on the right side of application windows by default. The operating system ships with the Linux kernel 4.13 and updated versions of a bunch of applications and packages. Oh, and it has a new default wallpaper to go with the operating system’s codename: Artful Aardvark. 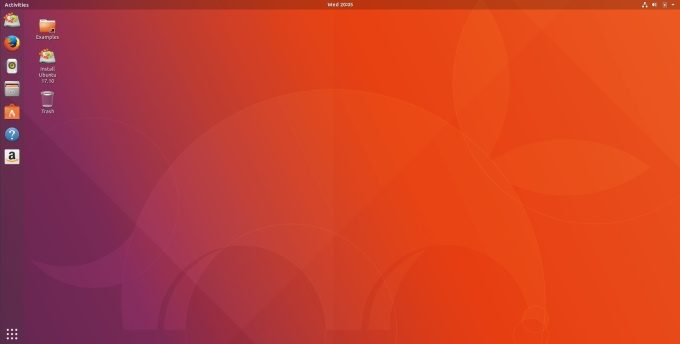 15 replies on “Ubuntu 17.10 brings the biggest changes in years”