Ubuntu has long been one of the most popular GNU/Linux distributions for desktop and notebook PC users. But the company behind Ubuntu has been working to expand its reach and with the launch of Ubuntu 15.04, the operating system supports a range of devices including PCs, servers, smartphones, and “internet of things” hardware. 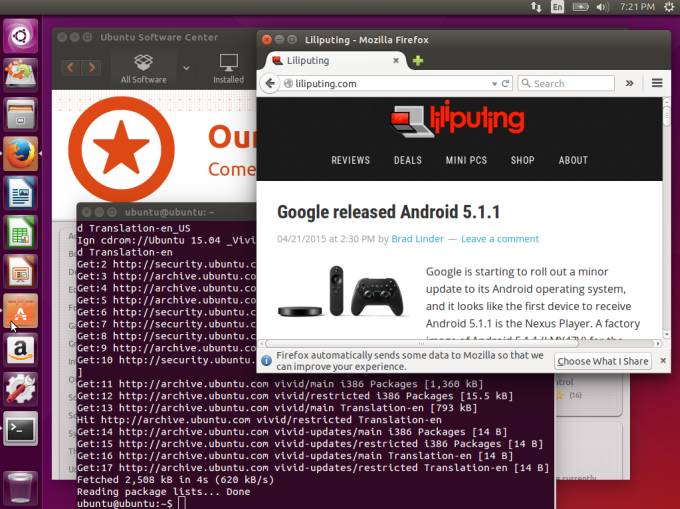 Most of the changes to the desktop version of Ubuntu are under-the-hood things like the switch from upstart to systemd, a more recent version of the Linux kernel, and an updated suite of default applications. Users may also see improved performance when running Ubuntu 15.04 on some hardware.

The bigger news may be that Ubuntu now officially supports smartphones, starting with the BQ Aquaris E4.5 (which is already shipping) and the Meizu MX4 Ubuntu Edition (which is coming soon).

Canonical has been building a touch-friendly version of Ubuntu for smartphones and tablets for a few years. But up until recently the only way to use the software was to install it yourself the same way you’d load a custom Android ROM on a smartphone. Now you can actually buy a phone that comes with the software pre-loaded and receive over-the-air updates from Canonical. 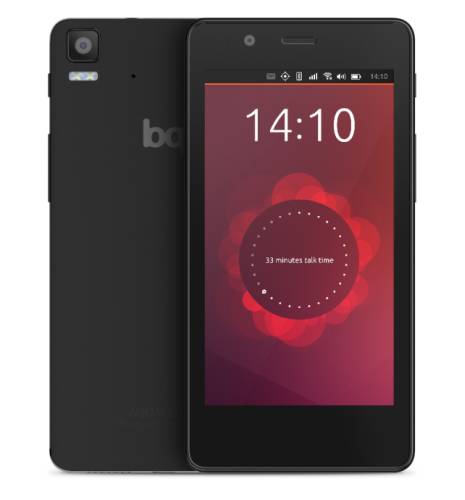 The Ubuntu-for-phones software ecosystem might not be as robust as Android, iOS, or Windows Phone. But getting the software onto phones you can actually buy was a pretty big first step.

One reply on “Ubuntu 15.04 released for phones, PCs, cloud, and Internet of Things”