The next version of Ubuntu is due out in October, but you can take an early build of the open source operating system for a test drive at any time by grabbing the latest nightly.

Or you can try the first Alpha release of Ubuntu 14.10 Utopic Unicorn. While there’s not an official Alpha build of the main branch of Ubuntu with the Unity desktop, there are builds for Kubuntu, Lubuntu, Ubuntu GNOME, Ubuntu Kylin, and Ubuntu Cloud, which are all variations of Ubuntu with custom desktop environments and other features. 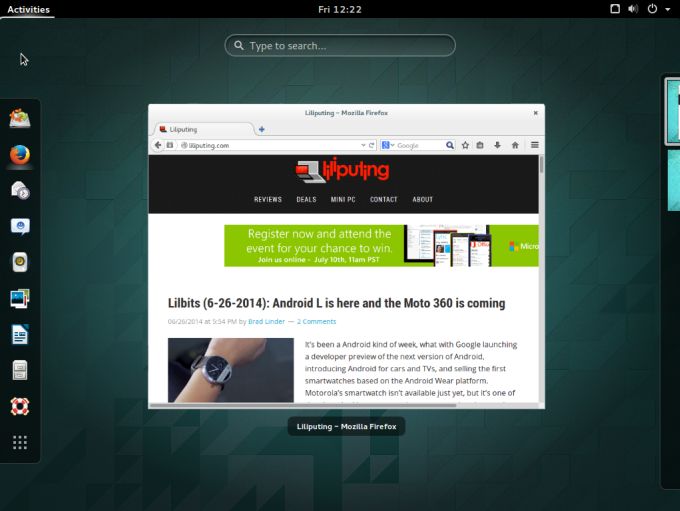 Alpha releases are aimed at developers interested in helping test upcoming features. It’s probably not a good idea to upgrade from an earlier build of Ubuntu if you’re looking for a stable, bug-free experience.

Unlike nightly builds though, these images have all been tested and shown to be mostly functional (if buggy).

The next alpha release is due in July, followed by an initial beta in August.

You can find more details and download links in the official Ubuntu 14.10 Alpha 1 announcement.