Canonical launches a new version of Ubuntu Linux every 6 months. But Long Term Support (LTS) releases only come every 2 years, and the next is due to launch in April. 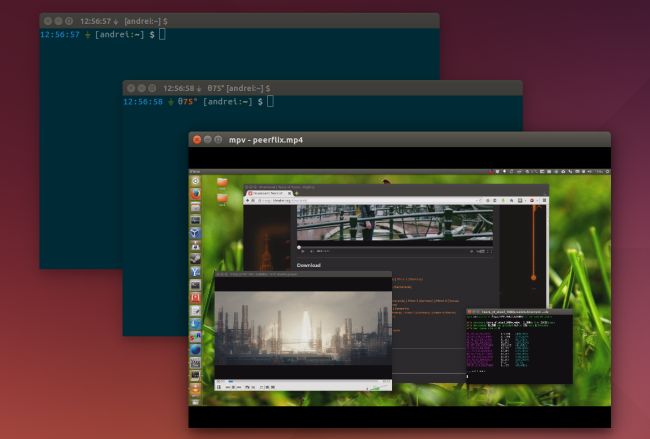 Since Canonical offers at least 5 years of support for an LTS release, the developers put an emphasis on stability. This is the first time that all community versions of Ubuntu including Ubuntu Desktop, Xubuntu, Lubuntu, Ubuntu GNOME, and Kubuntu have been approved for LTS status — although some versions will be supported for 3 years rather than 5.

The beta release may still need a bit of polishing before it’s deemed bug-free (or close enough) for official launch. But there are a number of new features in this release for folks upgrading from Ubuntu 13.10, and even more for anyone who’s been using one of the older LTS releases such as Ubuntu 12.04 or Ubuntu 10.04.

For instance, there’s now TRIM support for Intel and Samsung solid state disks which helps extend the useful life of those SSDs, improved support for NVIDIA Optimus graphics-switching technology, and updates to the Unity user interface, better support for high-resolution displays, and updated default apps including Firefox, LibreOffice, and more.

You can find a few overviews of some of the new changes for connoisseurs at Web Upd8 and OMG Ubuntu.