Popular Linux distribution Ubuntu is doing things different with Ubuntu 13.04. Up until recently, the developers have pushed out a handful of alpha and beta releases during the development cycle so that testers could kick the tires of the latest features, report bugs, and help improve the operating system.

But for the new version of Ubuntu due out in April, 2013, there won’t be any alpha releases and there will only be a single beta. That doesn’t mean you won’t be able to test early builds of Ubuntu 13.04 Raring Ringtail though. 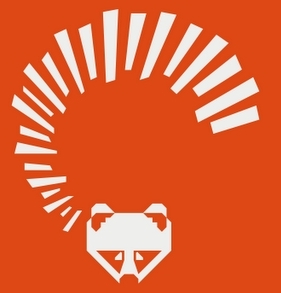 Instead, the folks at Canonical will continue to put out new ISOs every day during the development cycle, and community coordinator Nicholas Skaggs says every two weeks there will be a “cadence” release. Each will be focused on a specific piece of Ubuntu such as the Unity user interface, the installer, or other new features.

In other words, you’ll be able to check out a pre-release version of Ubuntu 13.04 any time you like… but there won’t be major alpha milestones, and there will only be a single beta release. So if you’re hoping to install a somewhat stable version of the operating system, you’re probably going to want to wait for the full release in April.

Development of Raring Ringtail just started this week. You can check out the release schedule at the Ubuntu wiki.

One reply on “Ubuntu 13.04 release cycle won’t include any alpha builds”