The next version of the popular Ubuntu Linux operating system is due to launch in April, 2013. But you can download a pre-release version today… or tomorrow… or the next day. The developers have started publishing daily builds of Ubuntu 13.04 Raring Ringtail. 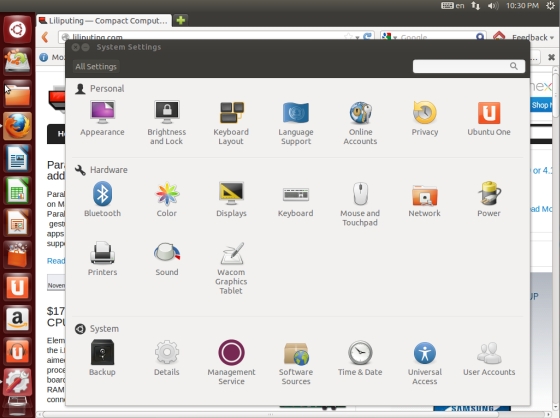 The developers at Canonical plan to break with tradition by releasing no alpha builds and only one beta before Ubuntu 13.04 is released next year. But in addition to the daily builds, testers will be able to kick the tires on the latest features using “cadence” releases that will come out every two weeks.

The first builds of Ubuntu 13.04 won’t actually look all that different from Ubuntu 12.10, the latest stable version of the Linux-based operating system. That makes sense, since it’s only been a few weeks since that build was released.

It should also probably go without saying, but this is very, very early in the development phase. It’s probably not a good idea to install Raring Ringtail on your primary computer, but you can test it out using a LiveCD or LiveUSB or by running a daily build in VirtualBox or another virtualization utility that lets you try an operating system without replacing (or even rebooting) your current OS.

Ubuntu founder Mark Shuttleworth says some goals for the next few major releases will be to improve battery life, reduce the memory footprint, and make other tweaks so that future versions of Ubuntu will run well on a range of devices including traditional computers as well as phones, tablets, and televisions.