It feels like it was just April when Ubuntu 12.04 was released… oh right, because it was. But the folks at Canonical are already working on the next version of one of the world’s most popular Linux-based operating systems. Ubuntu 12.10 Quantal Quetzal is scheduled to launch in October, but you can download the first Alpha builds today. 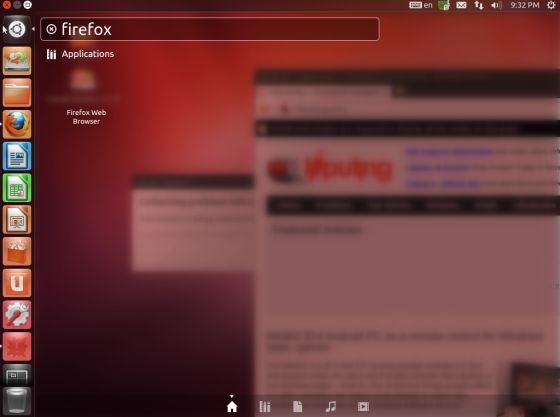 There are a few changes though. The default web browser is Firefox 13. Thunderbird 14 is also available for email management. And Ubuntu now uses the Linux kernel 3.4.

You probably won’t notice many other changes at this point. But eventually Ubuntu 12.10 could get an official GNOME build for folks that hate the Unity desktop environment. Canonical founder Mark Shuttleworth has also metioned plans to refresh the visual elements in the operating system including typography and icons.