Windows 8 is due out later this year, and that makes it a good time to check out one of the most popular Linux-based operating systems. Ubuntu 12.04 LTS is now available for download.

It’s a long-term-support release, which means the company behind Ubuntu will support this version for the next few years, even though Ubuntu 12.10 will be out in another 6 months. 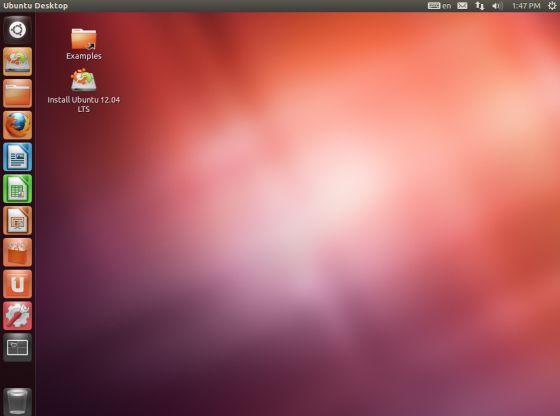 What does this have to do with Windows 8? Not much, really. But while Windows 8 looks like it will be Microsoft’s best operating system to date for tablets, the new user interface might be a little off-putting for desktop and notebook users — so now’s as good a time as any to check out your other options.

Ubuntu has a few things going for it. It’s free. You can try it out without installing it, simply by burning the ISO to a disc or USB flash drive and booting from it. And Ubuntu 12.04 will probably run pretty well on your computer if you’ve got a PC that’s less than half a dozen years old.

Ubuntu 12.04 adds a new “Head-Up Display” or HUD interface which lets you access many menu functions simply by typing — without moving your mouse cursor over the old-fashioned file, edit, view, and other menus. 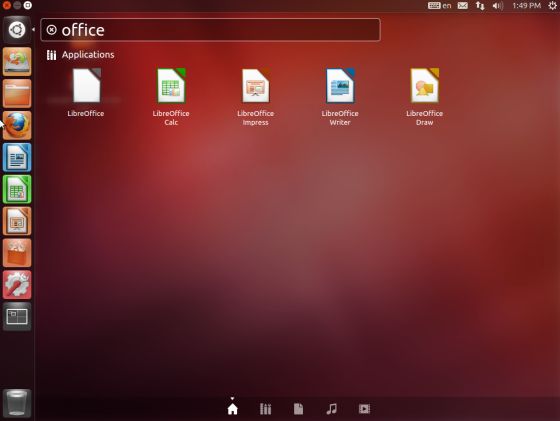 The developers have also improved support for systems with multiple monitors, updated the Linux kernel and default applications, and tweaked the desktop backgrounds and other artwork.

Microsoft Windows 8 isn’t the only operating system with a dramatically different user interface though. For the past few releases Ubuntu has featured the Unity desktop environment instead of GNOME, KDE, Xfce, or LXDE, and many long-time users have been less than pleased with the change.

But the nice thing about Linux distributions is that they’re generally pretty easy to customize. You can install the default Ubuntu software and download an alternate desktop environment yourself.

Or you can try a pre-packaged version of the operating system built around a different environment, including Kubuntu, Xubuntu, or Lubuntu.