After a few months of alpha testing, Canonical has released the first beta version of Ubuntu 12.04 Precise Pangolin. The full version of the operating system is due in April. 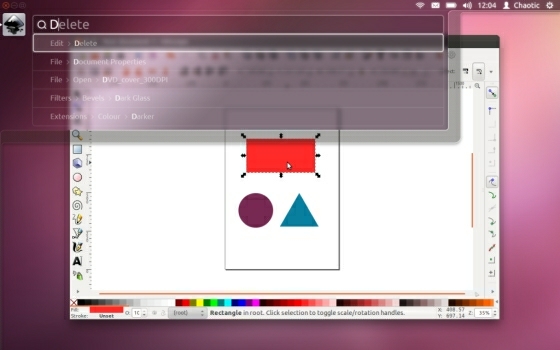 The biggest difference between Alpha 2 and Beta 1 is the additionof the new Head-Up Display, or HUD system. This is Canonical’s attempt to re-invent computer menus by replacing the old fashioned “File, Edit, View,” and other menus from the toolbar and replacing them with a search box that pops up when you need it and lets you find exactly what you’re looking for by typing a few letters.

It’s an ambitious project that may or may not pan out — in some cases, I can imagine it taking longer to complete tasks using HUD than the old-fashioned menu. But Canonical wants to make HUD smart enough to guess what you’re looking for even if you don’t enter exactly the right command.

You can find more changes (and screenshots) at webupd8 or just download the beta for yourself from Ubuntu.com.