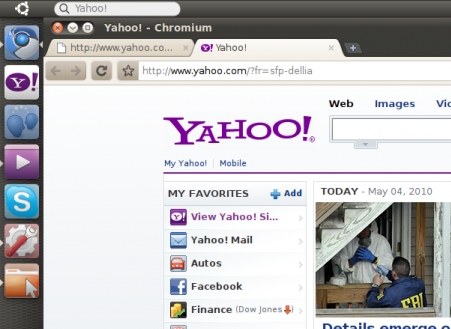 Canonical has released Ubuntu 10.10 beta. The next version of the popular Linux distribution is supposed officially launch in October, but you can take the pre-release version for a spin today. As you’d expect, while the beta versions aren’t technically meant for use on your primary computer, the beta should be a lot more stable than the alpha releases that have been available up until now.

There are still some bugs to work out, so proceed with caution, and check out the release notes for more information.