It’s been a little while since Amazon launched a new tablet, but it looks like there may be at least two new models on the way.

Two new tablets showed up at the FCC website today, and while neither of them has the name “Amazon” on them, both match a pattern that Amazon has used in the past to hide its products behind shell companies when submitting documents to the FCC.

So don’t be surprised if some new Amazon Fire tablets are announced soon. 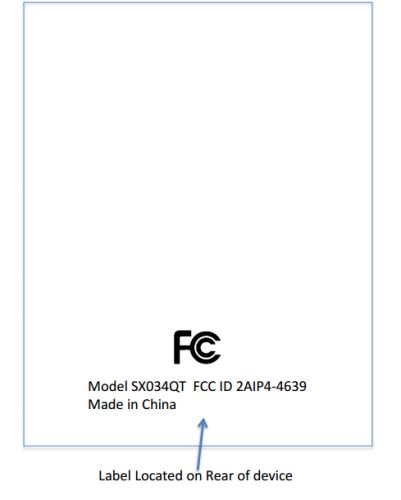 There aren’t many details in the FCC listings, but one tablet is listed as the SX034QT from a company called Blancopage LLC, and the other is the SR043KL from Triesan LLC.

Unfortunately there are no pictures or details about screen size or resolution processor, memory, or software version. So it’s unclear if these are minor updates to existing tablets in the Fire lineup or if they’re something dramatically new.

The fact that they supports 802.11a/b/g/n WiFi but not 802.11ac leads me to suspect that the new tablets will be relatively inexpensive though.