While you can install Linux on most laptop computers with Intel or AMD chips, a handful of companies will sell you a notebook that comes with Linux pre-installed. But most recent models have had Intel inside.

It’s available for purchase from the Tuxedo website for about $935 and up (although shipping is only free for customers in Germany — you’ll have to pay more for international delivery). 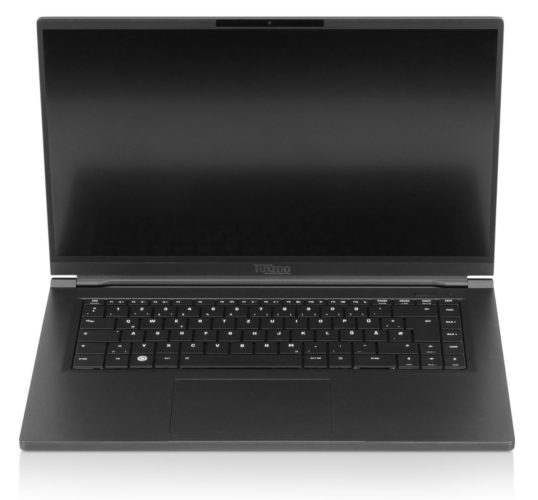 The laptop features a 15.6 inch, 1920 x 1080 pixel IPS non-glare display, an AMD Ryzen 5 3500U quad-core 15-watt processor with Radeon Vega 8 graphics, and ships with a choice of Ubuntu, OpenSUSE, or an Ubuntu-based operating system called TUXEDO_OS, which uses the Budgie desktop environment.

Tuxedo says the computer should also support alternate operating systems, and customers can opt to configure the Tuxedo Book BA15 to dual-boot Windows 10 and TUXEDO_OS or to have Windows 10 pre-installed in a virtual machine, allowing you to run Windows applications without rebooting.

While the starting price only includes 8GB of RAM and a 250GB SSD, the notebook supports up to 32GB of DDR4-2666 memory (single-channel) and can be configured with up to 4TB of solid state storage (there are two M.2 slots: 1 x NVMe and 1 x NVMe or SATA III). 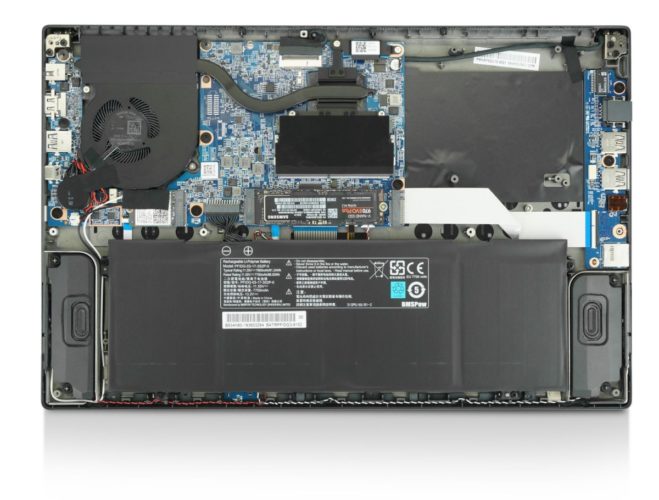 Tuxedo’s laptop measures 0.66 inches thick and weighs about 3.1 pounds and features a magnesium chassis and a 91Wh battery — which is good, because the Ryzen 5 3500U processor is known to be a bit of an energy hog compared with Intel’s recent 15W Core U-series chips or AMD’s newer Ryzen 4000 U-series processors.

Overall, the Tuxedo Book BA15 would probably be a more attractive option if the company had waited until those new AMD chips were available before finalizing the specs. But it’s still one of the only AMD Ryzen-powered laptops available with Linux pre-installed. 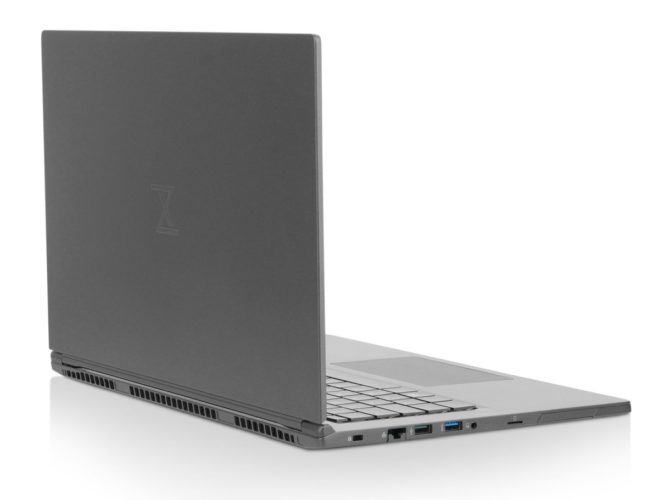 If you are interested in ordering the laptop, keep in mind that you’ll want to select the keyboard layout appropriate for your region. The default is a backlit German keyboard with a TUX key instead of a Windows button. But you can also select English (US or UK), Spanish, French, Italian, Portuguese, Belgium, Danish, and Swedish layouts, or even DVORAK keyboards.

Other features include Gigabit Ethernet, WiFi and Bluetooth, stereo speakers, an HD camera, USB Type-C and Type-A ports, an HDMI 2.0 port, a headset jack, and an SD card reader.