There are at least two apps under development designed to bring Android Auto features to any Android device. 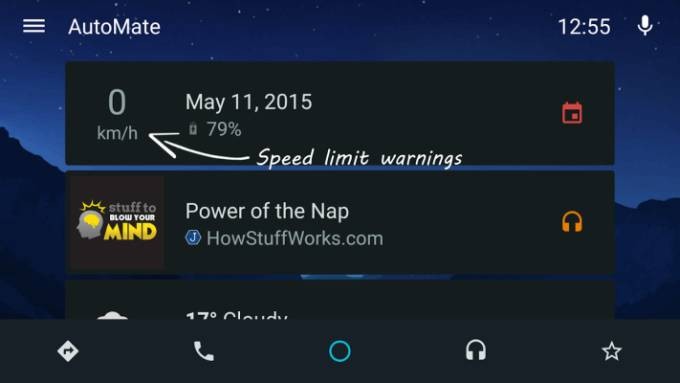 As the name suggests, Android Auto is based on the same operating system Google offers for smartphones and tablets. But it has a simpler user interface that’s designed to make it easy to see information-at-a-glance so that you don’t have to take your eyes off the road very long.

There are also quick shortcuts to music, phone, and navigation functions, and part of what makes Android Auto special is what it doesn’t do: there are no video apps, for example and third-party apps need to conform to some pretty tight guidelines for a distraction-free experience.

So while you could just slap an Android phone to a dashboard mount and call it a day, if you want a safe, but versatile experience you might want to consider using one of the following apps to emulate Android Auto by using your existing smartphone or buying a cheap tablet. Either option could save you a lot of money.

First up is an app called AutoMate which is designed for smartphones or tablets. You can test it out for free by downloading and installing the Android app available from the Automate for Android beta community.

The app borrows its look and feel from Android Auto, but offers some nifty features include support for portrait or landscape mode, weather conditions, driving speed, and more.

Want something closer to the “true” Android Auto experience? Headunit is basically a reverse-engineered version of Google’s software. 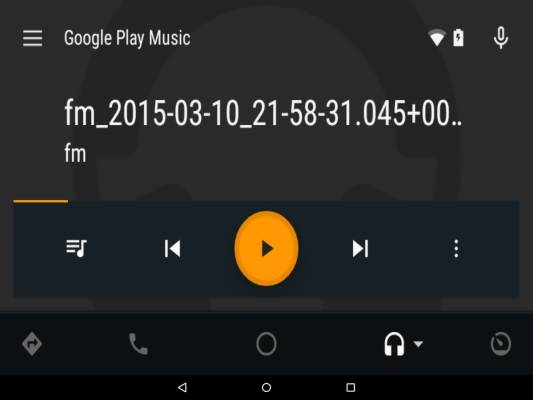 Developer mikereidis says the software should work on most devices running Android 4.1 or later, but it’s optimized for tablets with 7 inch or larger screens.

It’s still a work in progress and some features may not work yet. It’s probably a good idea to check out the Headunit thread in the xda-developers forum (and a free download) to get a list of working, non-working, and upcoming features before spending $9 on the app. But ultimately a $9 app is a lot cheaper than a new car or in-dash system with Android Auto, so you might want to consider paying for the Play Store version if you end up using Headunit regularly.