Before the Commodore 64 or Apple II, there was the Commodore PET 8032, the first personal computer available to the general public. It had a 1 MHz processor, support for up to 8KB of RAM, and a monochrome display.

In other words, a modern $35 Raspberry Pi is way more powerful than this piece of computing history… and also kind of serving a similar purpose — making computers more accessible to students and home users.

So it seems fitting that developer Lorenzo Herrera has posted a set of instructions for 3D printing a case, adding some components, and transforming a Raspberry Pi into a tiny replica of the PET. It’s called the Commodore PET Mini. 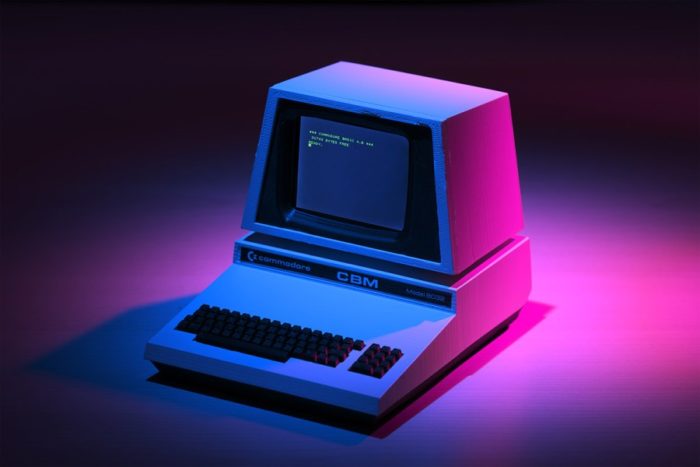 Aside from access to a 3D printer, you’ll need a 2.8 inch, 320 x 240 pixel display, a power switch, some cables, magnets, screws, and other components. While you can assemble those parts on your own, Herrera is also considering selling kits with prices ranging from about 87€ ($99) to 209€ ($237) depending on which parts you need and whether you’re willing to do some soldering on your own.

In addition to offering downloadable designs for the eight 3D-printed parts and assembly instructions, Herrera  also offers software suggestions, instructions for installing drivers for the screen he recommends, optional instructions for adding sound or a battery, and a recommendation that you invest in a Bluetooth keyboard, gamepad, or other peripherals to actually interact with the computer.

The 3D designs are also available at Github, where you can submit suggestions for improvements or changes.