The Turing Pi 2 is a small computer made up of… other computers. It allows you to create a cluster of up to four different single-board computers to create your own compact, fanless, low-power server for running cloud apps, AI applications, or home lab software, among other things.

First revealed last summer, the Turing Pi 2 is now raising money through a Kickstarter crowdfunding campaign, and the makers of the cluster board hope to begin shipping units in September to backers who pledge $219 or more. They’ve also revealed that the Turing Pi 2 will support three different types of single-board computer modules. 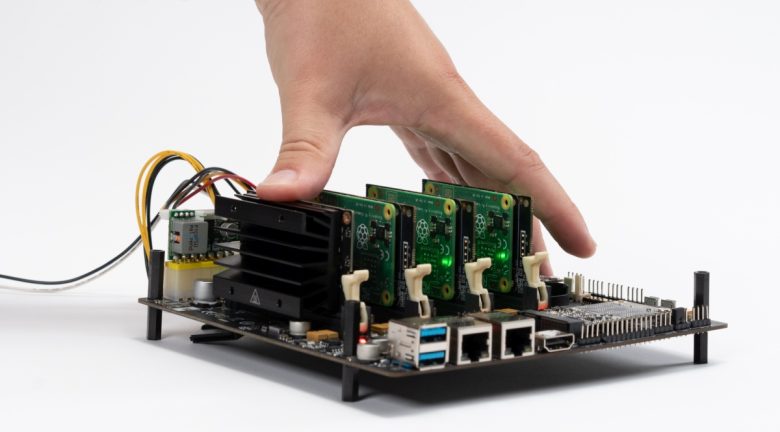 Last year we learned that the Turing Pi 2 would support the Raspberry Pi Compute Module 4 and NVIDIA Jetson compute modules. But now the folks at Turing Machines have announced they’re launching a new module called the Turing RK1 that features a Rockchip RK3588 processor. 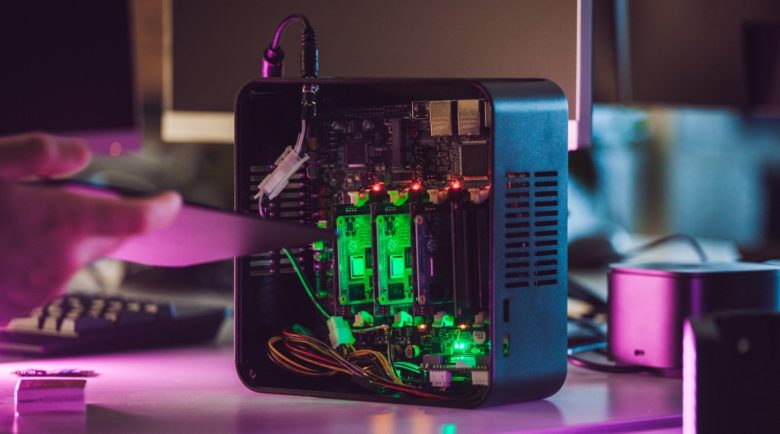 The cluster board also has two mini PCIe slots that can be used to connect expansion boards or other accessories, two SATA III ports for storage, a MIPI-DSI display interface, a 40-pin GPIO header, and a set of ports that includes:

The crowdfunding campaign runs through mid-June and while Turing Machines doesn’t expect to begin shipping the Turing Pi 2 to backers until September, folks who back the campaign will save a little money – the expected retail price is $239.

There’s no word on how much the new Turing RK1 module will cost or when it will be available.