Broadcom has been trying to buy Qualcomm for months, and while Qualcomm’s board has been cool to the proposals so far, Qualcomm has suggested that it might be willing to sell for the right price… assuming the deal wouldn’t run afoul of government regulators.

Now it looks like we won’t even get to that last part. Donald Trump issued a presidential order today blocking the deal, claiming that allowing Singapore-based Broadcom to take over San Diego-based Qualcomm could “impair the national security of the United States.”

No wonder Broadcom put out a statement earlier today claiming that it was planning to move its headquarters to the United States by April 3rd… it just appears that the move might have been too little, too late as far some were concerned. 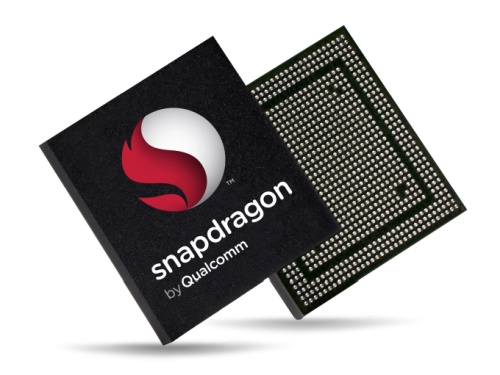 According to the executive order, the decision to block the deal follows a recommendation by the US Committee on Foreign Investment, which had been reviewing the proposed takeover.

The language of the order is pretty strong, stating that “the proposed takeover of Qualcomm by the Purchaser is prohibited, and any substantially equivalent merger, acquisition, or takeover, whether effected directly or indirectly, is also prohibited.”

In other words, it doesn’t look like this is going to happen anytime soon… which probably comes as a relief to rival chip maker Intel, which had allegedly been considering spending an awful lot of money to buy Broadcom so that it wouldn’t have to compete with a combined Broadcom/Qualcomm.

via Reuters, NY Times, and Engadget