Chinese device maker Tronsmart offers a line of Android-powered TV boxes. But a year and a half ago the company also introduced a sort of Chromecast-like device called the Tronsmart T1000. Plug it into your TV and you can use it to beam content from your phone or PC to your display.

Now the company has three news media streaming devices, including an updated version of the T1000 which should offer better WiFi performance, a wireless music receiver, and a new device that acts as a Miracast wireless display receiver… but which sports both WiFi and Ethernet for better network connectivity.

Geekbuying is taking orders for all three, with introductory pricing of $27 and up.

This is the device that caught my eye, since it has a feature most wireless display adapters lack: Ethernet.

Hook up the device to your TV with an HDMI cable, use a micro USB cable to provide power, and you can connect the display adapter to your home network using a wired or wireless connection. 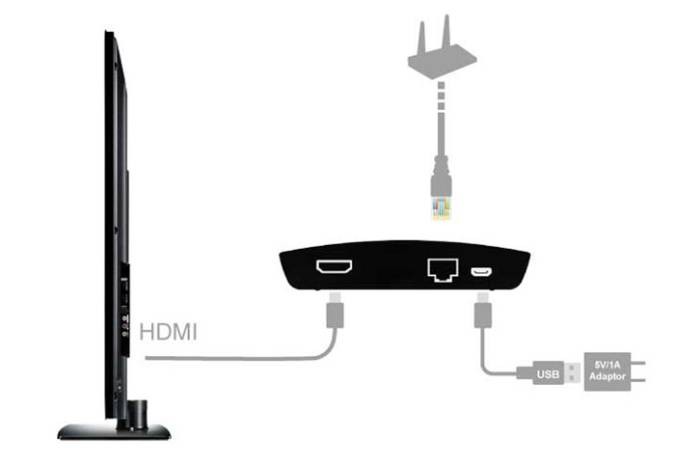 Then just fire up your Miracast-compatible phone, tablet, or PC and you can send videos to your TV, mirror your device’s display on your TV, or extend your desktop. It also supports EZCast.

If you’ve tried wireless display adapters that rely on WiFi and found them lacking, the option for a wired connection might be attractive.

This model works a lot like last year’s T1000, but it’s a dual-band receiver that supports 2.4 GHz and 5 GHz networks. It also supports 802.11ac connections for faster WiFi performance. 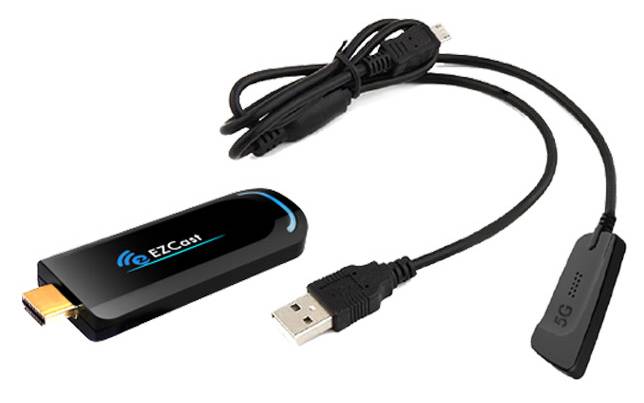 The Tronsmart T1000 Plus supports Miracast, DLNA. AirPlay, and EZCast.

Priced at $27, it’s a bit cheaper than a Google Chromecast, but if it’s anything like the original T1000 it’ll probably be a bit more complicated to use. Part of what makes the Chromecast appealing its its simplicity.

Enough with the wireless video streaming. What about audio? The Tronsmart M1000 is a device that turns just about any speaker or audio system into a network-connected speaker that can play audio from your phone, tablet or PC. 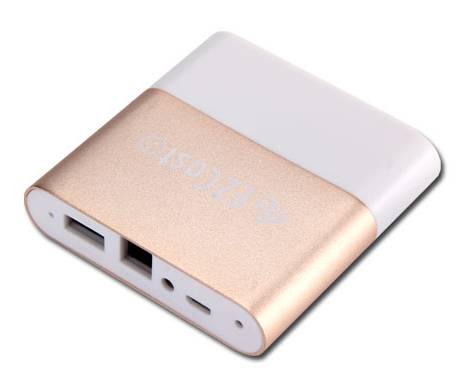 It features S/PDIF and 3.5mm audio output so you can connect a stereo system or a speaker. Then connect a power source, connect the M1000 to your home network and you can send audio to your speaker setup using Airplay, DLNA, Qplay, or EZCast.

The M1000 isn’t quite as simple to set up as a Bluetooth speaker, and you may not be able to stream audio from all of your apps: while you can use EZCcast to stream content from YouTube, Dropbox, and other internet sources, some third-party apps such as Spotify and Pandora may not be supported. 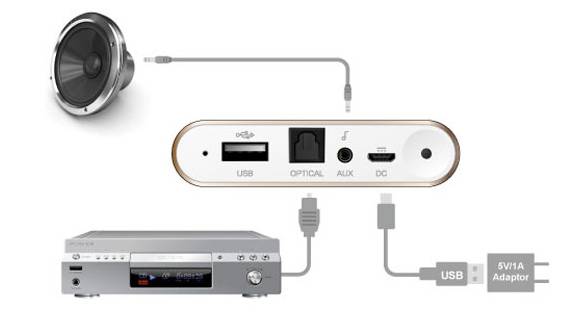