Lenovo isn’t the only company with an 8.3 inch tablet aimed at professionals. German company introduced an Intel Atom-powered enterprise tablet with some impressive specs earlier this year.

It’s called the InCover One and the tablet features a full HD display, support for Windows, Android, or Linux, a waterproof and dustproof case, and a removable battery, among other features. 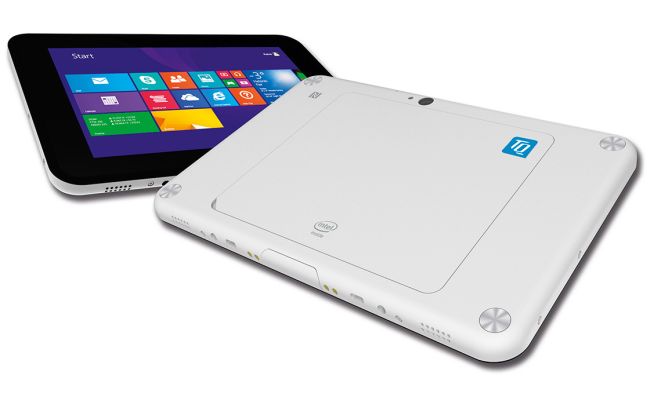 Since this tablet is designed for use by professionals in construction, medicine, and other environments where the device could take a beating, it’s designed to withstand halls from up to a meter — or 1.8 meters if you get an optional MIL case), and it has screw holes on the back that you can use to attach hand straps or other accessories.

Those features also suggest that this tablet won’t show up on retail store shelves anytime soon — if you want to find out the price you need to make an contact TQ. But if tablets like the upcoming Asus ME176 show what we can expect from cheap tablets with Intel Bay Trail chips,  devices like the InCover One show what’s possible from a high-end tablet with the same processor.

The TQ InCover One’s features include:

4 replies on “TQ InCover One is an 8.3 inch, full HD Bay Trail tablet for professionals”