Toshiba plans to eliminate 6,800 jobs in the company’s consumer electronics division. While that only represents about 3.4 percent of Toshiba’s 200,000 person workforce, it’s close to a third of the company’s “Lifestyle business segment.”

The move is part of a big restructuring in response to an annual loss of more than $4.5 billion. The optimistic name for the new initiative is the “Toshiba Revitalization Action Plan.” 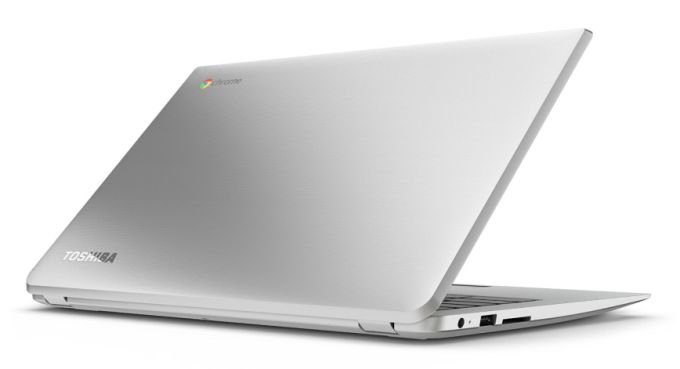 As the BBC notes, the restructuring plan follows news of an accounting scandal: over the past six years the company’s books had shown over $1 billion in profits that the company hadn’t actually made.

Toshiba expects to eliminate those jobs by the end of March, 2016.

Other changes include a shift in focus for Toshiba’s PC division. In the US and Japan the company will continue to push personal computers for consumers, but in other markets the company wants to concentrate on what it sees as growth markets: enterprise and business-to-business sales.

Toshiba’s plan also has the company making changes to its TV and home appliance businesses.