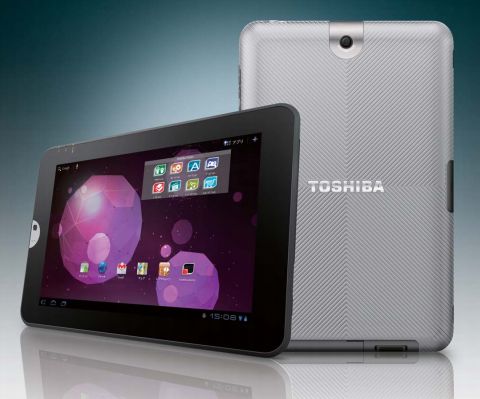 Toshiba has been showing off a 10 inch Android tablet since January, but while we’ve known almost everything there is to know about the tablet for months, two things have remained a mystery: the name and the price. Now Toshiba has introduced the tablet in Japan as the Toshiba Regza AT300.

The Regza AT300 is due out in June for ¥60,000, or a little over $720 US. It will likely be cheaper if and when it makes it to the States — and I suspect it may also have a completely different name in the US. Toshiba often releases the same products under different names in different parts fo the globe. There’s reason to believe the US model could be called the Toshiba THRIVE.

The tablet will have front and rear cameras, USB and HDMI ports, a textured easy-grip back panel and a removable battery. The tablet is due out in Japan in June. 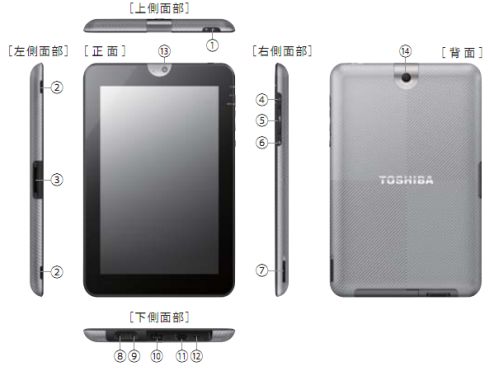