Not every ultraportable notebook needs to be a high-priced, ultra-thin ultrabook. Toshiba’s upcoming NB15t laptop is more like the evolution of a netbook. It has a larger screen and a faster processor than netbooks of yesteryear, but at just about 3.3 pounds it’s still a very portable notebook.

And it has a pretty netbook-like price tag of $380. The Toshiba NB15t is scheduled to hit the streets in November. 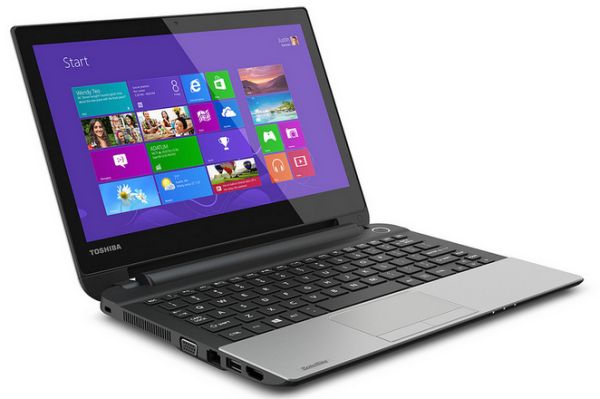 The notebook features an 11.6 inch HD display and an Intel Celeron N2810 dual-core processor. That’s based on the same Silvermont/Bay Trail architecture as Intel’s next-generation Atom processors, but as the Celeron name indicates this chip is aimed at low-cost notebooks rather than tablets.

The processor is expected to be a 2 GHz dual-core chip with a GPU speed of 756 MHz and a TDP of about 7.5W.