Japanese electronics company Toshiba scaled back its consumer PC business a few years ago, and now a report from Japanese news organization Nikkei suggests that Toshiba is looking to sell off its PC division altogether… possibly to Asus or Lenovo.

Toshiba denies that it’s in talks to sell its PC business. But it would hardly be surprising if the company decided to do so in the near future. 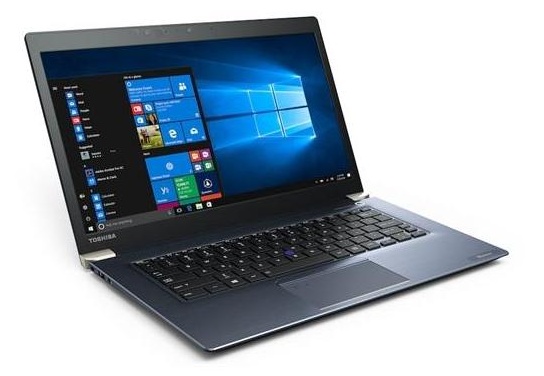 This week Toshiba sold 95 percent of its TV business to Chinese electronics company Hisense. And the company’s PC business lost money last year and it’s expected to lose even more this year.

For a little while it looked like Toshiba was going to create a new Japanese PC company by combining with Fujitsu and Vaio. But Fujitsu recently sold a majority stake in its PC subsidiary to Lenovo, so it’s unlikely that’ll happen anytime soon.

It’s been years since Toshiba was a major player in the PC space, which is currently dominated by HP,  Lenovo, Dell, Apple, and Asus. At this point I suspect if Toshiba’s not negotiating to sell its PC business, it’s only because the company is having trouble finding buyers.