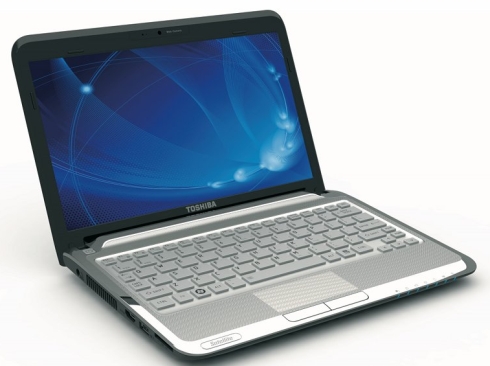 Toshiba has officially introduced a series of new thin and light laptops with low power processors and relatively affordable price tags in the US. This should come as no surprise to anyone who noticed a few new Toshiba laptops at Computex a few weeks ago, or who saw that the company was introducing new models in the UK and Japan. What is new is the pricing information. The laptops will start at about $470.

Toshiba is also introducing a 13.3 inch laptop called the Satellite T235 which will come with a choice of AMD Neo or an Intel Pentium Dual Core U5400 processor. This model will run $549 with an AMD processor and $629 with an Intel CPU. It weighs about 3.9 pounds.