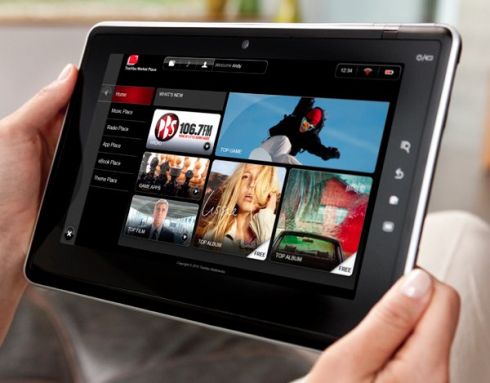 Toshiba still dhasn’t announced any launch plans for a US version of the Toshiba Folio Android tablet unveiled in Berlin earlier this month, but the folks at Wireless Goodness noticed that the tablet has made an appearance on the FCC web site.

Actually, the Folio 100 shows up in a filing by Atheros, makers of the wireless chip inside the tablet. But it provides an indication that someone is thinking about selling the tablet in the US.