The Toshiba Excite 10 LE tablet goes on sale in the US on March 6th, one day before Apple is expected to introduce its latest iPad tablet. 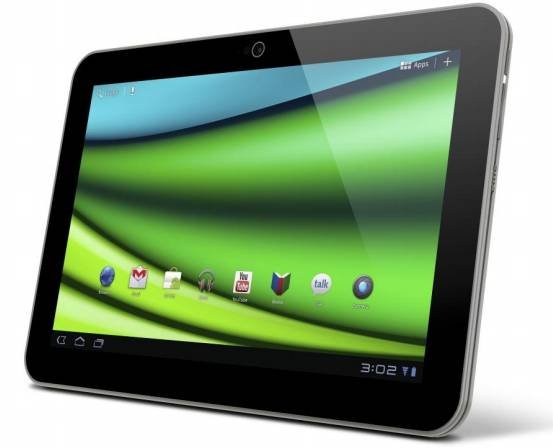 Toshiba introduced the tablet at CES in January, although at the time it was called the Excite X10.It has a 1.2 GHz TI OMAP 4430 dual core processor, a 10.1 inch, 1280 x 800 pixel IPS display and a slim 0.3 case. The tablet weighs just 1.2 pounds, making it one of the thinnest and lightest 10 inch tablets available.

You’ll be able to pick up a model with 16GB of storage next week for $530. A 32GB model will run $600.There’s also a microSD card slot for expansion, front and rear cameras, and a mini HDMI port.

The tablet is already available in the UK for £399 and up.