Toshiba is launching a new 10 inch tablet in the UK. Or rather, Toshiba is renaming an existing tablet and launching it in the UK with newer software.

The Toshiba AT300SE is basically the same device as the Toshiba Excite 10 which is already available in the US for as little as $320. But in the US the tablet ships with Android 4.0 Ice Cream Sandwich, while SlashGear reports the UK model will arrive with Android 4.1 Jelly Bean. 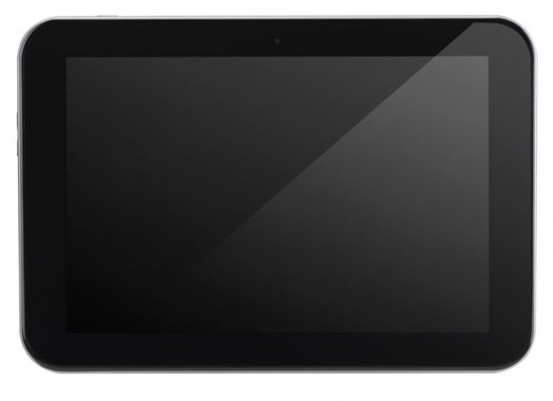 Hopefully that means a software update is on its way to the US as well.

The Toshiba AT300SE features an NVIDIA Tegra 3 quad-core processor, a 10.1 inch, 1280 x 800 pixel display, 1GB of RAM, and 16GB of storage. It supports WiFi, Bluetooth, and GPS, and has front and rear cameras and a microSD card slot.

Toshiba plans to ship the new tablet in the UK by year’s end with a starting price of £299.99.

One reply on “Toshiba AT300SE 10 inch tablet heading to the UK with Android 4.1”