There are billions of smartphones in the wild and most of them are running Google Android while a smaller (but still huge) number are iPhones powered by Apple’s iOS software. They’re not the only mobile operating systems, but they’re certainly the most popular: earlier this year IDC estimated that all the other smartphone operating systems combined had a market share of less than 5 percent.

So when Strategy Analytics announced this week that Tizen has now surpassed BlackBerry OS to become the fourth largest smartphone operating system, it’s worth remembering that neither OS is really all that popular at the moment. 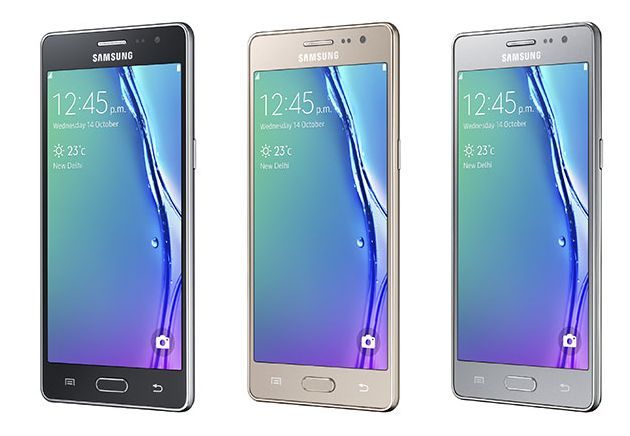 What we’re talking about here is the battle for fourth place: behind Windows Phone, which has a pretty tiny market share.

According to Strategy Analytics, iOS and Android increased their market share in the third quarter of 2015, while Windows, BlackBerry OS, and Firefox OS all declined. Sailfish and Ubuntu phone software didn’t even warrant a mention in the report summary.

As for Tizen, it did see an increase in market share. It’s a Linux-based operating system that can run on a range of devices including smartwatches, phones, tablets, and smart TVs. While Tizen is open source software managed by the Tizen Association and Linux Foundation, most of the commercial products shipping with Tizen-based software right now come from Samsung.

The South Korean company uses Tizen for mots of its smartwatches as well as its latest smart TVs and a few low-cost smartphones which are primarily sold in India (although that’s expected to change soon). The vast majority of Samsung’s smartphones still ship with Google Android software.

So the new market share numbers say almost as much about the declining popularity of BlackBerry OS as they do about the increasing shipments of Tizen phones that Tizen has moved up to fourth place in the smartphone space.

BlackBerry seems to see the writing on the wall: the company is launching its first Android-powered smartphone this week. If the BlackBerry Priv doesn’t turn out to be a big seller, the company might stop making phones altogether in the future… although BlackBerry isn’t dead yet. The company has been shifting its focus in recent years and could live on as a software and services company offering security and communication apps and enterprise services for Android, iOS, Windows, and other platforms.

4 replies on “Tizen is now more popular than BlackBerry OS, which isn’t saying much”