This week source code for Tizen 2.0 alpha and the Tizen 2.0 software developer kit were released. 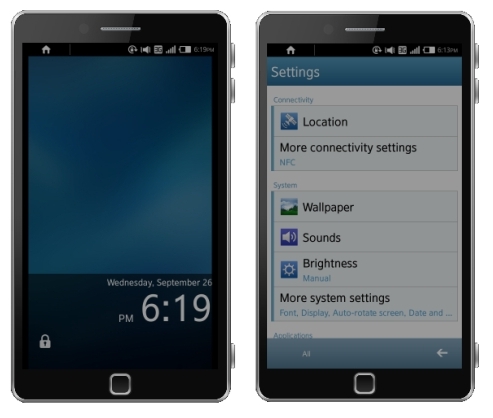 If those don’t sound impressive, that’s because developers are still working on the foundations of Tizen, and sometimes you have to hammer out the boring platform stuff before you can introduce exciting new features.

Tizen launched in the second half of 2011. It’s managed by the Linux Foundation and backed by Intel and Samsung.

But so far no phones, tablets, or other mainstream devices have shipped with Tizen as a primary operating system. Although Intel is pushing its Medfield and Clover Trail processors for phones and tablets, the company is taking a Windows and Android approach at the moment, offering little support for Linux… despite its investment in Tizen.

In other words, despite this week’s release, (and despite a limited release of developer devices earlier this year), it’s going to be a little while before we see actual products shipping with Tizen.

One reply on “Tizen 2.0 alpha code released, still not available on any phones, tablets”