There was a time when TiVo was one of the top companies changing the way people watched television. But over the years cable providers started to launch their own DVRs, on-demand viewing made them less necessary, and the rise of streaming services like Netflix and Hulu made DVRs like those offered by TiVo seem quaint.

The company has been trying to catch up in recent years by overhauling its user interface and integrating streaming support.

Now TiVo is adopting another modern feature: voice. The company’s new TiVo BOLT VOX and TiVo Mini VOX are set top boxes that you can use to watch or record live TV, video-on-demand, or internet media. And they each come with a voice remote. 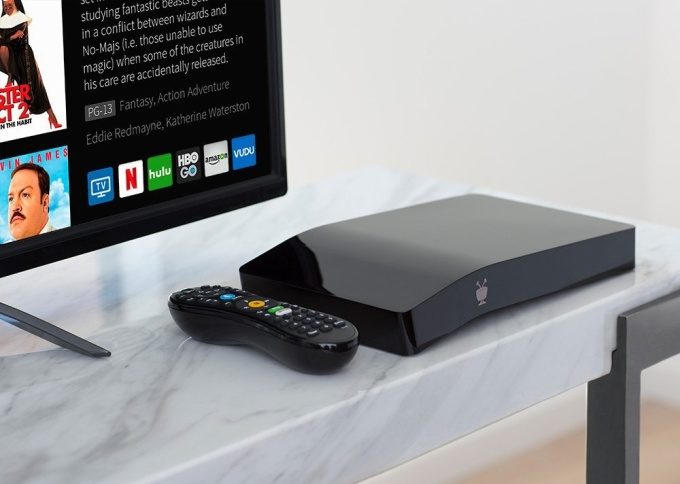 Actually, it’s the TiVo BOLT VOX that does most of those things. The Mini isn’t a smaller DVR. It’s more of a media extender, allowing you to access the same content in other rooms in your house.

The BOLT Vox is up for pre-order for $200 and up (the starting price is for a model with a 500GB hard drive). It’ll be available starting October 29th. But like most TiVo products you’ll need to sign up for a $15/month subscription to use many of its features.

The Mini VOX is $180, but there are no additional monthly fees to use it.

If you already have a TiVo BOLT you can buy the new VOX remote for $40 instead of paying for a whole new box. VOX remotes are also available for the TiVo Roamio and Mini products, but those models need a Bluetooth adapter, so you’ll pay $45 for the remote.

The prices (not to mention the subscription fees) make TiVo’s latest offerings one of the more expensive media consumption devices on the market. The voice remote alone costs as much as an Amazon Fire TV Stick and more than a Chromecast. But TiVo’s selling point these days is a unified experience for live and recorded TV, on-demand video, an internet video, and the new voice search feature should make it easier to find the content you’re looking for across all of those services without having to slowly type it out using an on-screen keyboard.

Fun fact: while TiVo officially announced the new products today, they were spotted at Amazon by Blogger Dave Zatz over the weekend.