TiVo, the company whose name was once synonymous with DVR (digital video recorder) technology, has been fighting an uphill battle for the past decade or so as pay TV providers have integrated their own DVR features and streaming services have made cord cutting an increasingly viable option.

The company’s next play was expected to be a plan split into two companies: one that focused on licensing intellectual property, and another that focused on the products TiVo is known for.

Now it looks like that plan is out the window — TiVo has instead entered into a $3 billion merger with Xperi. 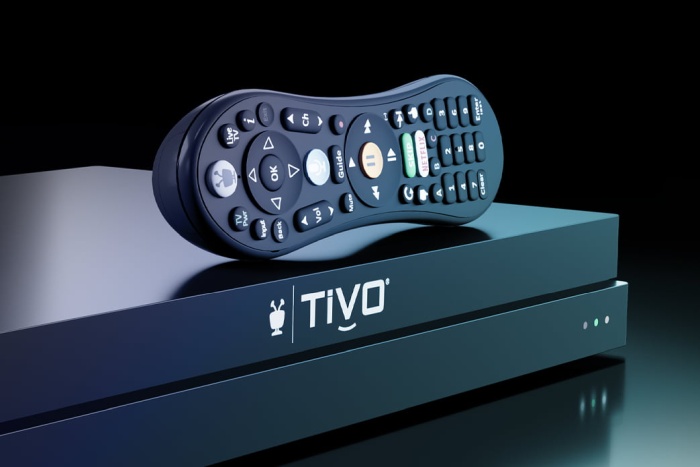 The combined company will be known as Xperi, but the TiVo brand will live on in the DVR hardware and software that the company will continue to offer.

Other Xperi brands include DTS (audio) and IMAX Enhanced (home video). but the company is predominantly in the business of licensing IP and technology to others… which is where it seems TiVo comes into the picture.

Between TiVo and Xperi, the new company will own more than 10,000 patents, which gives it a pretty strong footing for its licensing business.

Whether we’ll see much continued innovation from TiVo in terms of hardware or software products remains to be seen — but it’s kind of hard to compete with the cable company DVR you already have or the streaming products you can pick up for dirt cheap from Roku, Amazon, or Google.

Then again, maybe Xperi’s not trying to compete for that business, so much as remain relevant in the age of online video. A few months ago, TiVo CEO Dave Shull said that the company would be launching its own $50 Android TV streaming dongle in 2020… although it remains to be seen whether the company is still on track to do that.