There’s no shortage of ways to play classic Nintendo games these days, but most of them rely on emulation and/or illegally downloading game ROMS from the internet. The TinyNES takes a different approach. It’s a brand new micro-console that has the same processors as the original Nintendo Entertainment System, which means it has native support for the original game cartridges, despite the console itself being about the size of a cartridge.

The TinyNES went up for pre-order via a Crowd Supply crowdfunding campaign in December, and the developer hopes to begin shipping the micro-console to backers before the end of May. 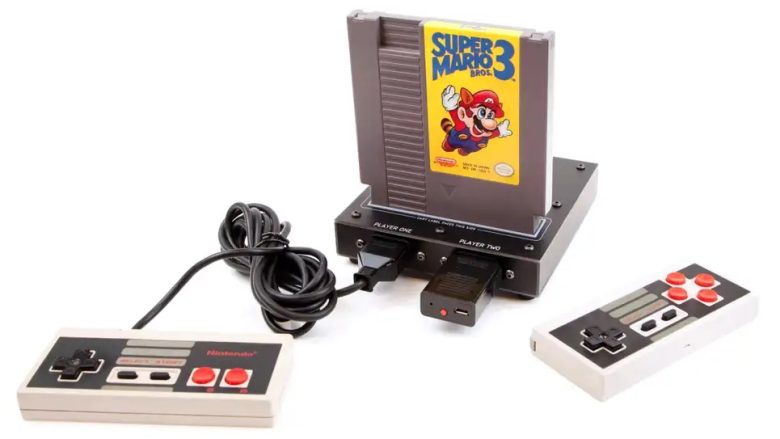 Since the new system has the same Ricoh RP2A03 CPU and Ricoh RP2C02 picture processing unit as the NES, you shouldn’t run into any compatibility issues when playing NES games on the TinyNES. The new device also isn’t region locked.

Like the original NES, it has two ports for game controllers on the back, analog RCA audio and video ports, an on/off switch, power input, and a reset button. And that’s about it.

There’s no support for upscaling, HDMI output, internet connectivity, or any other modern features. If you want to use the TinyNES with a modern TV, that means you’re probably going to need some sort of video adapter. 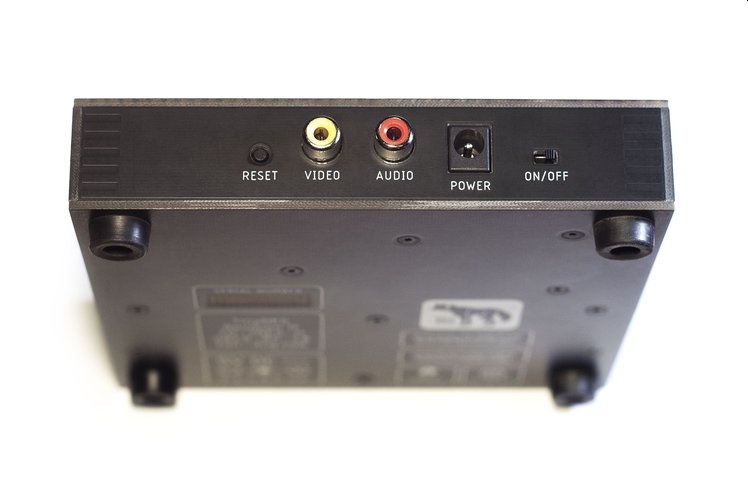 If you’re wondering why you’d drop up to $199 on a new console with the same limitations as the original rather than hunting down a used NES on eBay, the TinyNES does have a few things going for it. 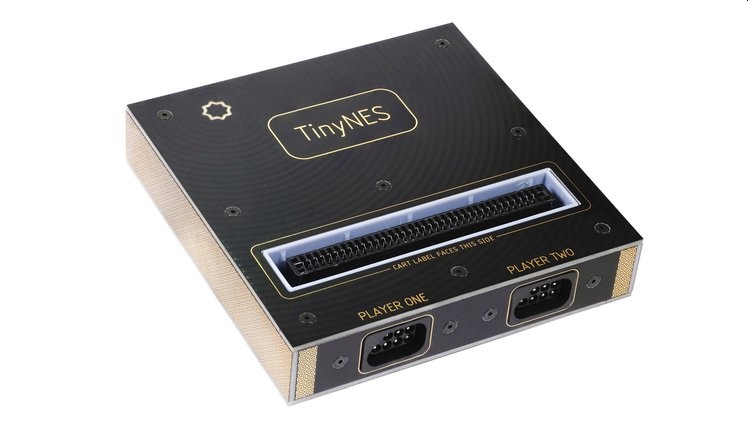 Second, the TinyNES uses less power than the original. And third, the hardware is fully open source, which means anyone can access the design files to inspect, modify, or make your own version of the console or even produce and sell their own derivative system, as long as it keeps the open source licensing.

The developer has obtained a limited supply of the Ricoh RP2A03 and RP2C02 chips, which are no longer manufactured. But the TinyNES mainboard is designed so that the chips can be fitted into sockets without any soldering, which makes it possible to upgrade the board or replace the processor. 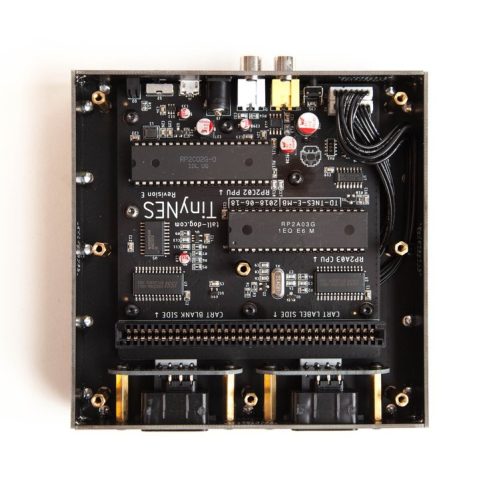 And if $199 is a little too steep a price for you, there is a slightly cheaper option: a limited number of TinyNES systems will use UMC UA6527 CPU and UA6528 PPU chips instead of the original Ricoh chips. These are basically clones of the original chips with nearly identical functionality and if there’s enough demand for the TinyNES for the developer to continue making units after the supply of Ricoh chips has been exhausted, future models will most likely only be available with these chips. 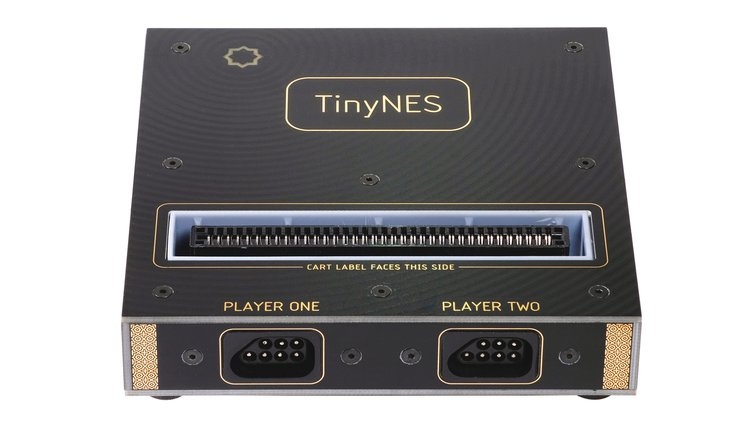 You can find more information and/or reserve a TinyNES at Crowd Supply.