Notion Ink has posted the first picture of its upcoming Adam II tablet. It doesn’t really tell us much about the new tablet other than the fact that it will have a white case and a kind of boxy design.

The Indian company is still finalizing specs for the device and hasn’t announced a release date or price yet. 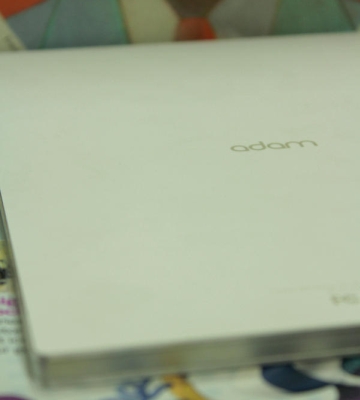 Notion Ink made headlines in 2010 and 2011 when the company launched one of the first tablets with an NVIDIA Tegra 2 processor and a Pixel Qi sunlight readable display. But the company never managed to ship a large number of the tablets, and reviews were mixed.

Earlier this year Notion Ink announced plans for a new tablet that would have a TI OMAP 44xx series processor, PowerVR SG5xx graphics, and Android 4.0 software.

But that was nearly 10 months ago. Software and hardware options have changed quite a bit since that announcement, and I wouldn’t be surprised if Notion Ink planned to use different chips… or at least a newer version of the Android operating system.

It’s been months since we’ve seen an update on the Notion Ink blog, so it’s nice to know the company’s still working on new products.