Rumor has it that Samsung plans to launch a folding smartphone with a flexible OLED display next year. But the company has been working for years on a fodable device that would bridge the gap between a phone and a tablet.

Now a set of pictures posted to Twitter by @MMDDJ may provide a glimpse of an early concept that never made it to market.

The images are said to show a Samsung “Project Valley” prototype from 2015, and instead of a single flexible display that could phone in half, the device had two separate screens, allowing you to fold the device in half and use it like a normal phone or extend both displays and use it like a tablet… sort of. 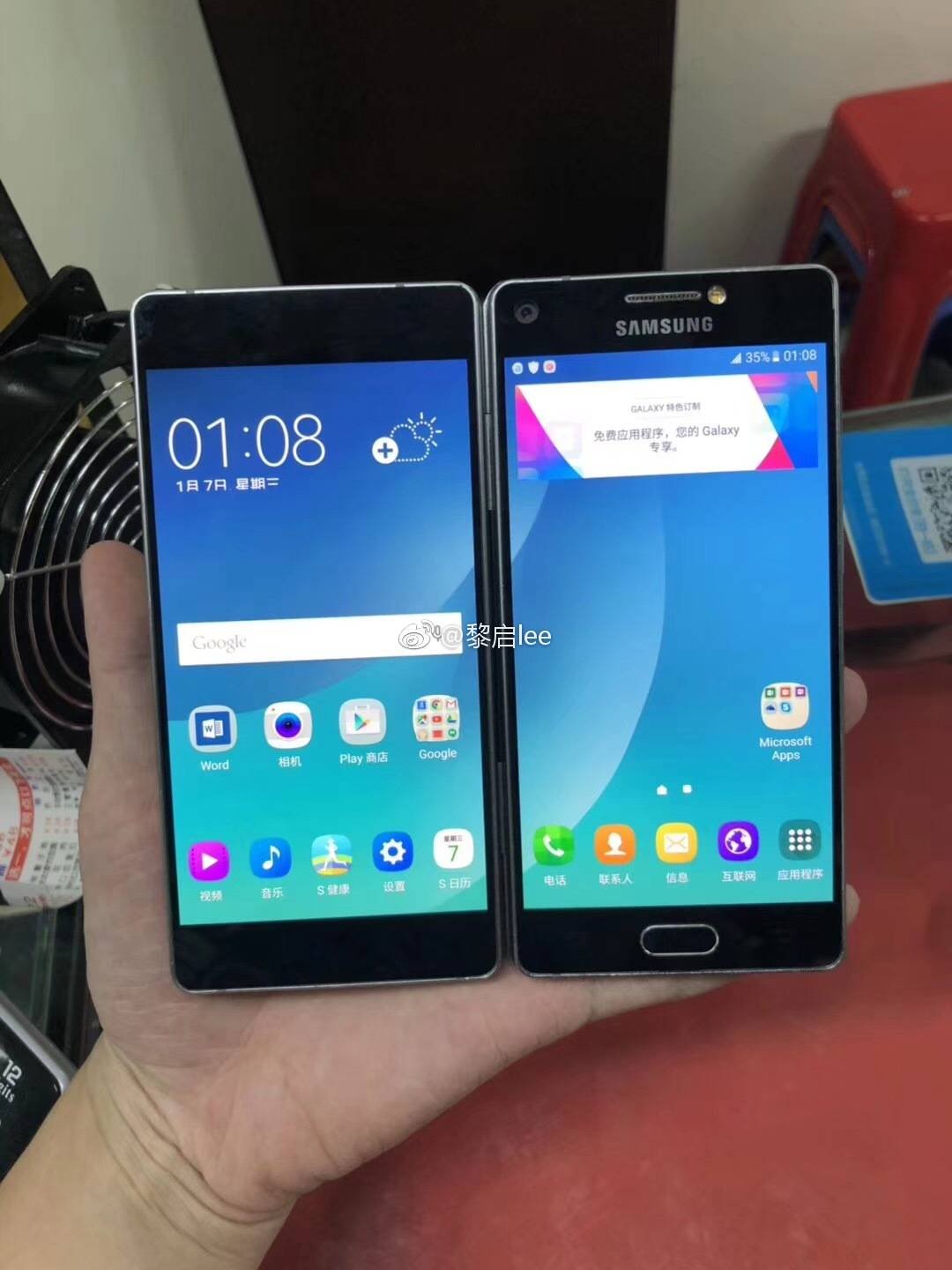 In practice, the Project Valley prototype looks more like two phones glued together, thanks to the line running down the middle of the device where the two screens join together.

Samsung clearly decided not to release a product with this form factor. But rival ZTE took a nearly identical approach when it released the Axon M smartphone in 2017.

While that move did allow ZTE to beat Samsung, LG, Huawei and others to market with a folding phone, the gadget still looks more like two phones crammed together than a single seamless device.