Samsung’s next-gen Galaxy Note smartphones will feature nearly bezel-free designs, ultra-slim bezels, and… a hole in the screen to make room for the front-facing camera.

While Samsung hasn’t officially announced the new phones yet, the photos are said to be press renders that will be used for publicity when the phones are unveiled. 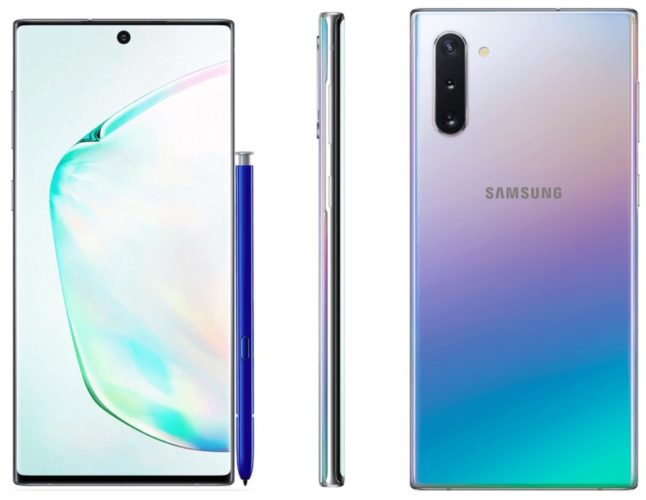 While the images show a phone with a striking design, it’s the things you don’t see that might be the most interesting.

Samsung also seems to have moved the rear cameras to the side of the device. Typically the company keeps them closer to the center.

We can’t see the top or bottom of the phone in the images, so it’s unclear if the rumors that Samsung has dropped the headphone jack are true. I wouldn’t be surprised if they are though, since that seems to be a step most phone makers have taken with premium devices in recent years.

As usual, the key thing that sets the Galaxy Note series smartphones apart from the Samsung Galaxy S is the inclusion of an S-Pen that can be used for writing, drawing, or navigation. But the phones are also expected to pack premium specs — for example, SamMobile reports that there will be a Samsung Galaxy Note 10 5G model which is available with up to 12GB of RAM and 1TB of storage. While that may not be true for the other members of the Galaxy Note 10 family, it seems like a safe bet that we can expect high-end processors, high-quality displays, and support for Samsung DeX, among other things.

Update: A couple of images surprisingly posted to the FCC website seem to confirm the Galaxy Note 10’s design (the surprise is that the images weren’t hidden behind a confidentiality agreement until closer to the phone’s release date).

Update 2: Evan Blass has posted a press render showing the Galaxy Note 10+ from a different angle: 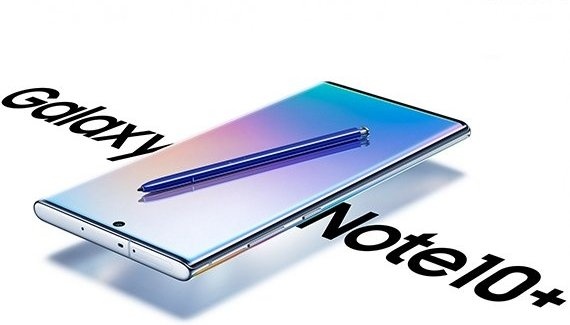 Here are some galleries with more images of each phone.

via WinFuture and MySmartPrice