Chinese smartphone maker Oppo plans to launch its latest high-end phone this month. The Oppo Find 7 is expected to come in two versions, one with a 2560 x 1440 pixel display and another with a plain old 1920 x 1080 pixel screen. And there’s evidence at least one version of the phone could have a 50MP camera.

Oppo doens’t plan to actually unveil the phone until March 19th. But pictures of the phone, along with some specs, showed up at the Red Dot Design award website recently. 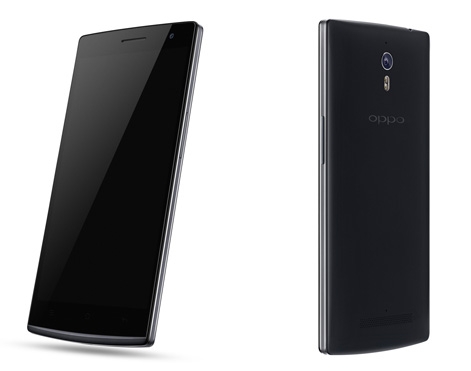 The photos show a phone that reportedly has a 5.5 inch, 2560 x 1440 pixel display and a 13MP camera. Either that means you can kiss your 50MP smartphone camera goodbye… or that Oppo may offer multiple models of the phone.

According to the Red Dot description, the phone has a metal frame and the “glass and the frame will become seamless,” and there’s a “crescent-shaped” LED notification light built into the bottom of the phone, so the whole bottom glows Firefly-style instead of just a small circle. 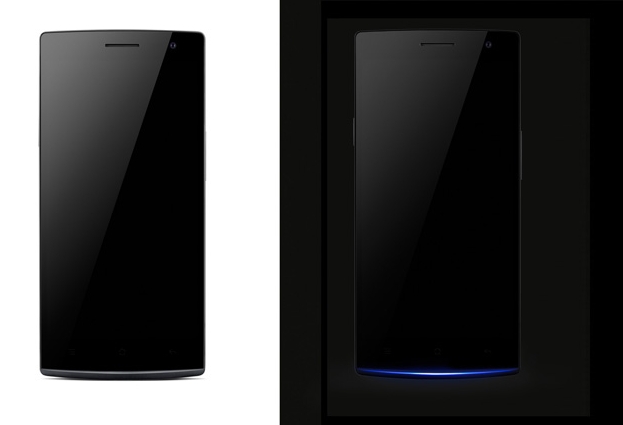 11 replies on “This is the Oppo Find 7 smartphone”