LG has already told us that its next flagship smartphone will have a 3D depth-sensing camera that uses Time of Flight technology. Now we have a pretty good idea of what that camera will look like, thanks to a set of pictures leaked by Evan Blass.

They also give us a good look at the front, back, and sides of the upcoming LG G8 ThinQ smartphone. 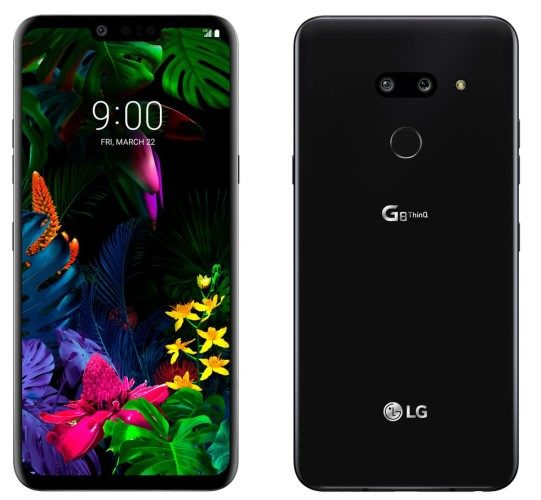 The phone appears to have slim top and side bezels, and a reasonably large notch in the display for a front-facing camera and what appear to be a set of sensors.

There’s a dual camera system on the back of the phone, along with a fingerprint sensor. And there are USB TYpe-C and headphone jacks on the bottom.

At a time when some phone makers seem to be declaring war on physical buttons, LG seems to be doubling down on them — the LG G8 ThinQ has four buttons, presumably for power, volume up, volume down, and Google Assistant.

LG is holding an event on February 24th, where the company is expected to officially unveil the phone. We should find out more about the specs, design, and other features then.