Sony introduced three new smartphones this week as part of its new Xperia X series. The top-of-the-line Xperia X Performance certainly has the kind of specs you’d expect from a flagship smartphone in 2016… but up until recently Sony had used the Xperia Z name for its flagships.

So what do the new phones mean for the Xperia Z family? Apparently X is the new Z… because Sony has no plans to offer an Xperia Z6. 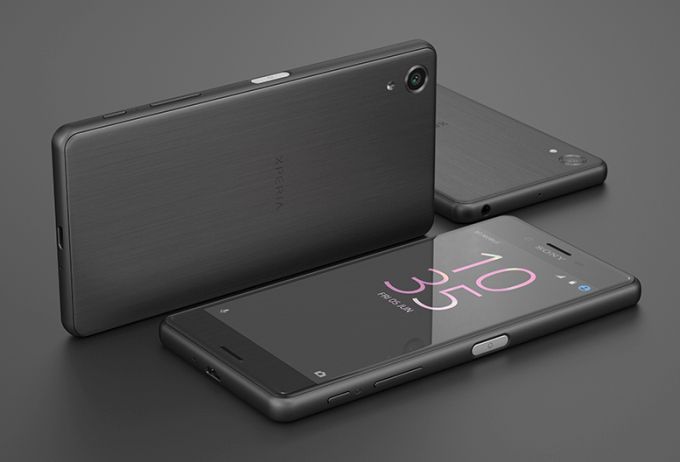 The news was first posted on Sony Mobile’s German Facebook page yesterday, and later confirmed in statements to Android Authority and uSwitch.

The Sony Xperia X Performance features a 5 inch, full HD display, a Qualcomm Snapdragon 820 processor, a 2,700 mAh battery, a waterproof design, and a microSD card slot. It has 3GB of RAM, 32GB of storage, a 23MP rear camera, and a 13MP front camera and a fingerprint sensor.

Sony also has a mid-range Xperia XA model with a Snapdragon 650 processor and a 2,620 mAh battery and a cheaper Xperia XA with a 720p screen, 2GB of RAM, 16GB of storage, lower-resolution cameras, and a MediaTek Helio P10 processor.

One thing that seems to be missing from this year’s lineup? A Compact edition.

For the past few years Sony has been one of the few phone makers to sell smartphones with 4.6 inch screens and specs that are similar to those of their larger siblings. Maybe Sony figures that since its new flagships have 5 inch screens at a time when many other companies are offering phones with 5.5 inch or larger displays, there’s no need for a Xperia X Compact? Or maybe Sony will unveil one later in the year.

Update: Xperia Blog has published Sony’s official statement on the matter: the Z series, apparently, was designed to offer Sony’s best tech in smartphones, while the X series brings “smart, adaptive Sony user experiences across camera, battery performance” and hardware and software. Doesn’t sound all that different to me.