XBMC is a media center application that started its life as a project to turn the first-generation Xbox into an audio and video powerhouse. The project has since been ported to run on Windows, Mac, Linux, Android, and other platforms, and we’ve even seen it running on low-power devices with ARM processors such as the  Pivos XIOS DS Media Play.

Now there’s a new XBMC box on the way, and it’s designed specifically for running XBMC. It doesn’t run Android apps at all, just an embedded operating system to support XBMC.

It’s called TheLittleBlackBox, and the first units are expected to ship by the end of May. It’s available for pre-order for 100 Euros, which is about $130 US. 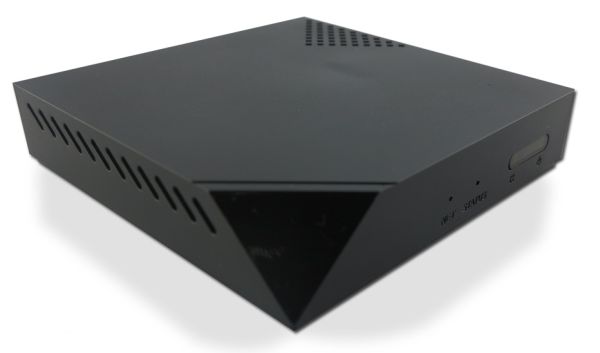 You can hook it up to your TV to play videos from a shared network drive, from a USB flash drive, or stream content over the internet using some of the plugins available for XBMC. It supports 1080p HD video playback. It also comes with a multi-function remote control with a QWERTY keyboard on the back. 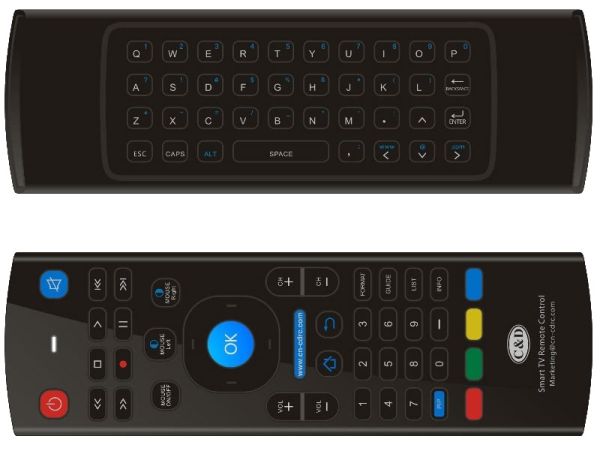 The project comes from a team of developers including J1nx, who has a history of working with hackable gadgets to get XBMC and other software up and running.