With the exception of a few unpopular tablets, all of Microsoft’s Surface devices to date have been powered by Intel processors. But that could change next year.

Brad Sams has just released a book about the history and future of Microsoft’s Surface products and, among other things, it includes some tidbits about Microsoft’s roadmap for the next year or so.

Sams says that includes an updated Surface Studio in 2020, and a refreshed Surface Laptop which is due to launch about a year from now — and at least some models may feature AMD chips rather than Intel processors. 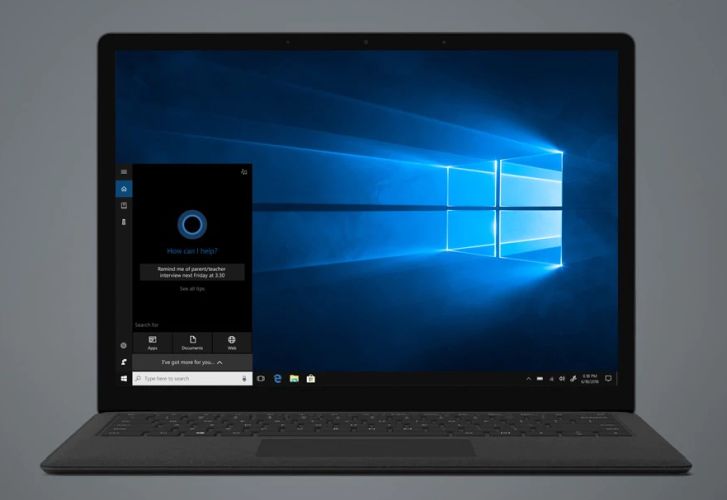 It’s unclear if that means Microsoft plans to go all-in on AMD, but the company has apparently been unhappy with how long it’s taken Intel to make the move from 14nm to 10nm.

AMD, meanwhile, is already working on 7nm chips and it’s possible the upcoming Surface Laptop could feature based on the upcoming Zen 2 architecture.

Sams says the updated Surface Studio set to launch in 2020 may be a modular computer system, like the upcoming Surface Hub 2. Instead of upgrading to an entirely new Surface Studio when the processor, memory, or other specs start to feel dated, you’d be able to pop out an old module and replace it with something newer while continuing to use the same display, pen, and other accessories.

Other details/predictions from Sams include: