Razer’s most powerful 15-inch gaming laptop to date is coming in May for $1600 and up.

The new Razer Blade 15 features a physical design that’s nearly identical to last year’s model (except for a small but significant keyboard layout change). But this year’s model features the latest CPU and GPU upgrades from Intel and NVIDIA, among other things. 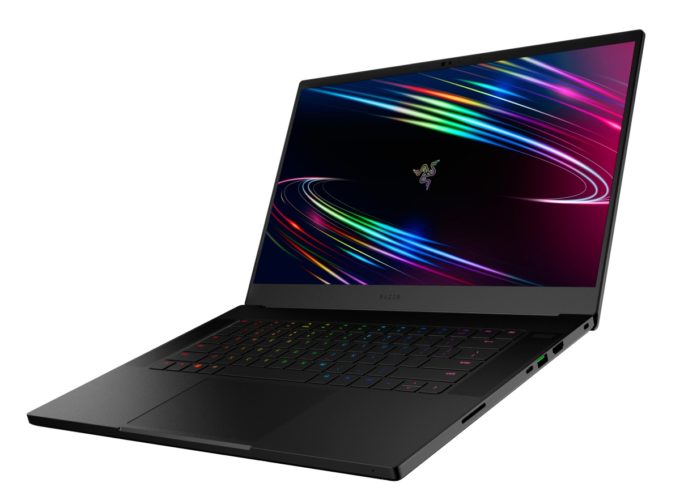 The laptop is available with up to a 10th-gen Intel Core i7-10875H octa-core processor with support for single-core boost speeds as high as 5.1 GHz.

It also supports up to a NVIDIA GeForce RTX 2080 SUPER Max-Q graphics, WiFi 6, DDR4-2933 memory, and support for up to 16GB of RAM and 1TB of PCIe solid state storage.

Razer will also offer display options up to a 300Hz 1080p matte display or a 4K OLED touchcreen display.

But you’ll need to pony up $2600 or more for an “Advanced” model of the laptop if you want those top-of-the-line features.

The cheaper “Base” model tops out at RTX 2070 graphics, a Core i7-10750H hexa-core processor, and 512GB of storage. This cheaper model also tops out at a 144 Hz display (or 4K OLED touchscreen) and has a 65Wh battery (compared with 80Wh for the Advanced version). 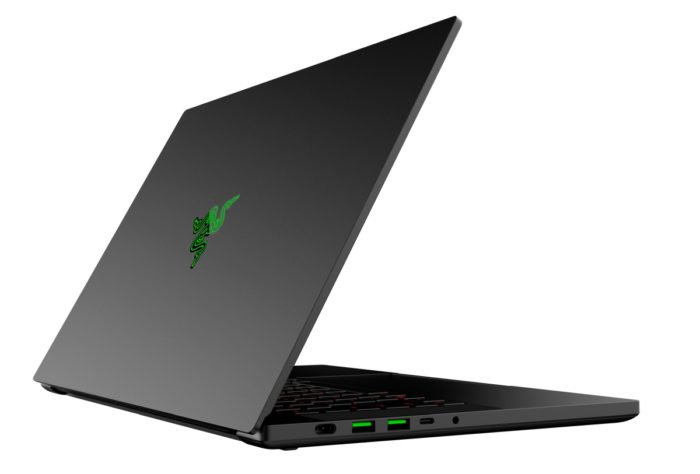 The Advanced model also has a Windows Hello-compatible IR camera, a UHS-III SD card reader, and support for charging via USB-C with a 20V adapter (although the notebook will likely charge more quickly using the official 230W power adapter). And it features a vapor chamber for cooling and a slightly slimmer profile (at 0.7 inches rather than 0.78).

The Razer Blade 15 Advanced model supports single-zone RGB lighting for the backlit keyboard, while the Base model has just single-zone lighting. 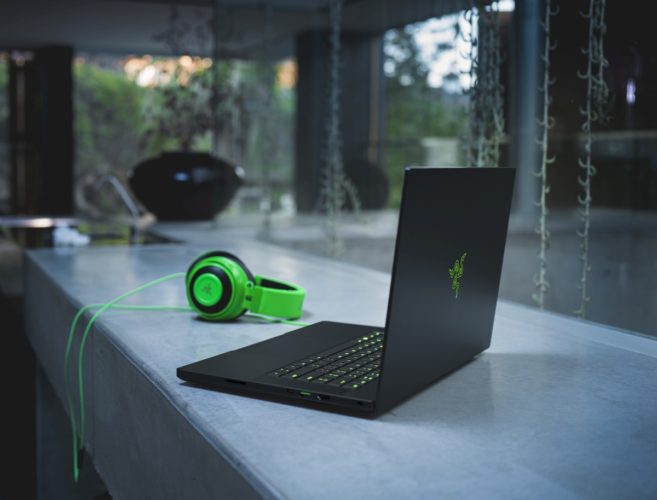 Both versions of the gaming laptop feature HDMI 2.0b, Thunderbolt 3, and USB 3.1 Gen 2 Type-A ports as well as a 3.5mm headset jack and stereo speakers.