Now the company is preparing to launch a new batch, and it includes a number of hardware updates. 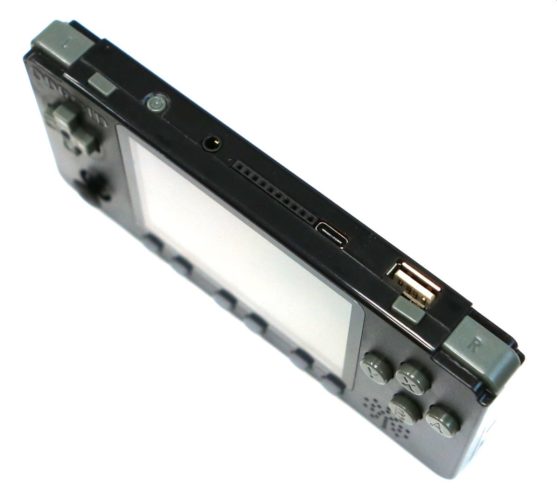 According to a post in the ODROID forum, the new model should begin shipping on May 25th, and it’ll include the following updates:

Both of those colors will be made with transparent resins, allowing you to view status LEDs through the case. But the new black model is more opaque than the see-through Clear White model that had been the only option up until now.

Hardkernel is also planning to update the operating system with a new OS image based on Ubuntu 20.04 by mid-May, but that software should also be compatible with the original ODROID-Go Advance, so it’s not a feature that will be unique to the new hardware.

The updated version of its handheld game console is called the ODROID-Go Advance Black Edition, or OGA-BE. It’ll sell for $59, which is $4 more than the original model.

Other key ODROID-Go Advance features will remain unchanged, so the new model will still have a Rockchip RK3326 processor, a 480 x 320 pixel LCD display, 1GB of RAM, 16MB of SPI flash storage and a micorSD card reader, and a 3,000 mAh battery.