Now the company is giving the Mac Mini a refresh that’s at least as significant.

The new 2020 Mac Mini is the first desktop computer powered by an Apple M1 SoC, and the company says that means you can expect a major performance boost — but the new model is also cheaper, with a new starting price of $699. 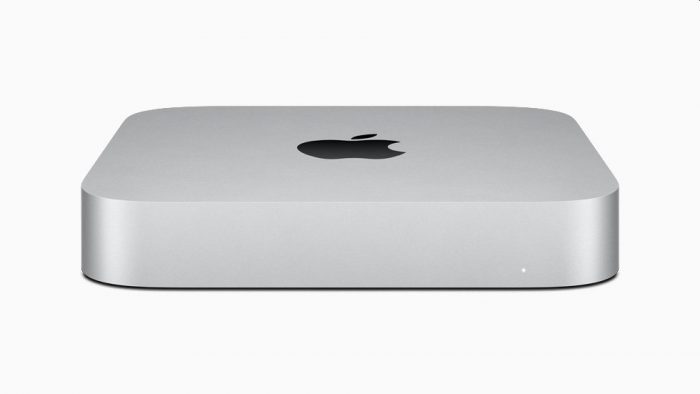 Among other things, Apple says the move from Intel to Apple chips means that you can expect:

The new model also features two Thunderbolt 3/USB 4 ports with support for 40Gb/s data transfer speeds as well as an HDMI 2.0 port. That means you can connect a 6K display and a 4K display and drive them both at the same time. 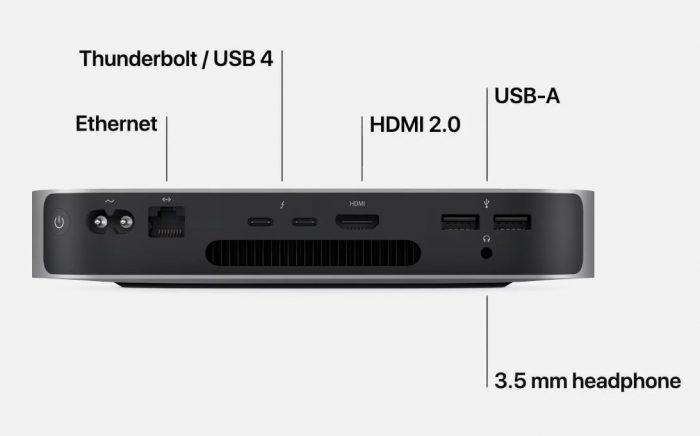 Other features include two USB 3.1 Gen 2 Type-A ports, a headphone jack, Gigabit Ethernet port, and support for WiFi 6 and Bluetooth.

The MacBook Mini measures 7.7″ x 7.7″ x 1.4″ and weighs about 2.6 pounds. It is not fanless, and instead features an active cooling system that you’ll probably be glad it has if you plan to use the computer for gaming, graphics editing, or other tasks that require sustained performance.

6 replies on “The new Mac Mini with Apple M1 is a little cheaper, a lot faster”