Educational computer company Kano has been selling Raspberry Pi-based systems for a few years, but last summer the company introduced its first Windows device — the Kano PC Windows tablet, with an Intel Atom processor and some assembly required.

Now Kano has launched a 2nd-gen Kano PC, and this time the company says it has a faster processor, longer battery life, and a few other improvements.

The new Kano PC is now available for $300 from Kano, Microsoft, and Best Buy. 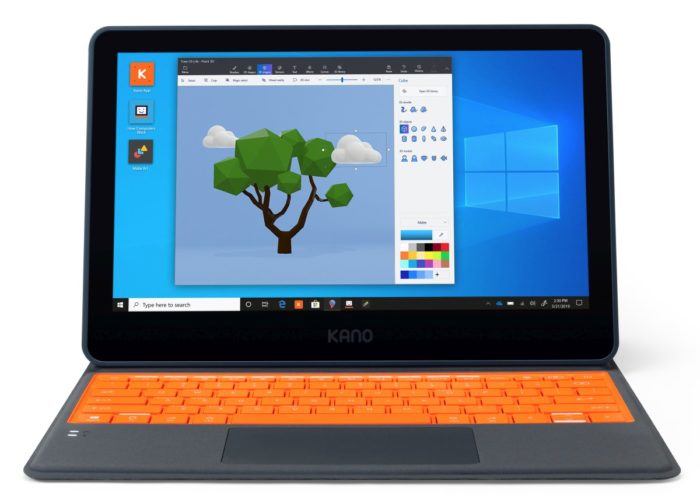 But unlike most entry-level laptops, the Kano PC is designed first and foremost as a device to help kids learn about computers. 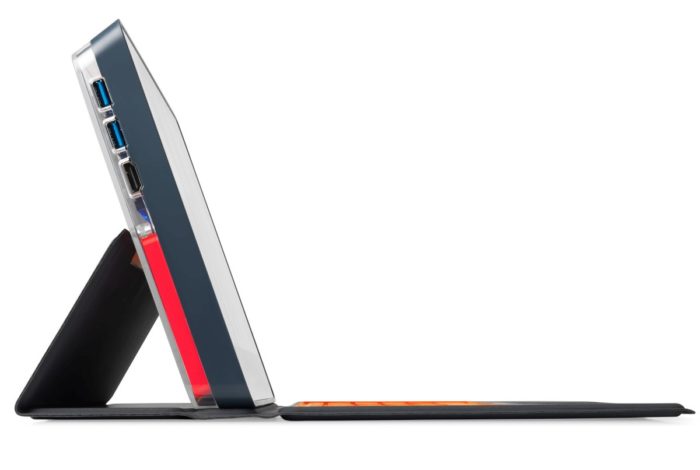 The tablet is on the chunky side by modern standards, but features a clear back that lets you see the computer’s internal components. And when the computer arrives, it comes partially disassembled — while the processor, memory, ports, and display are already in place, users can snap in the battery and speaker and customize the design with a set of stickers that come included. 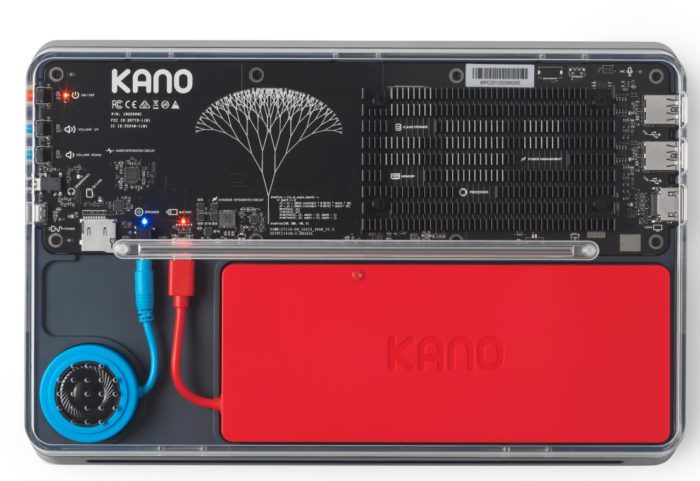 There’s an educational curriculum designed for the Kano PC computer kit that starts with assembling the system, explaining concepts like input, output, storage, processing, hardware, and software. And it moves on to include use of educational tools for coding and making art and music, among other things.

Optional accessories include an adjustable webcam, headphones, and a mouse. 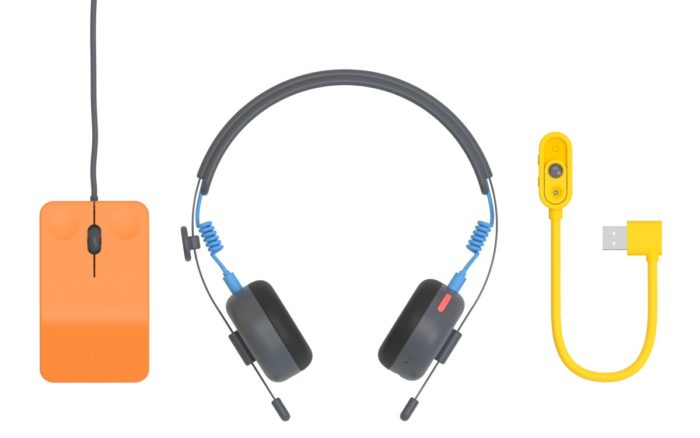 Like the first-gen Kano PC, the new model has 4GB of RAM, 64GB of storage, and a microSD card reader. It has an 11.6 inch touchscreen display, and a sturdy design that Kano says means the tablet can survive the impact from a steel ball dropped on the display from a height of six feet (which seems like a very specific test that may not tell us all that much about real-world durability).

The tablet comes with a detachable keyboard cover. 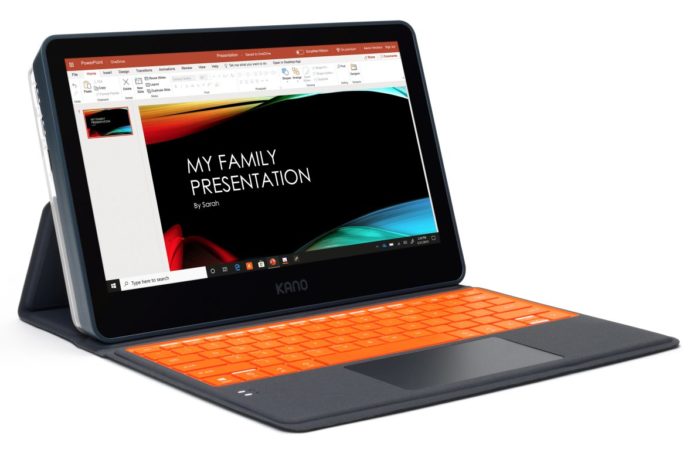 Aside from the processor, Kano has upgraded the Bluetooth from version 4.2 to 5.0. The battery now charges via USB-C and should provide longer battery life (up to 10 hours). And The USB-A ports are all now USB 3.0 rather than USB 2.0.